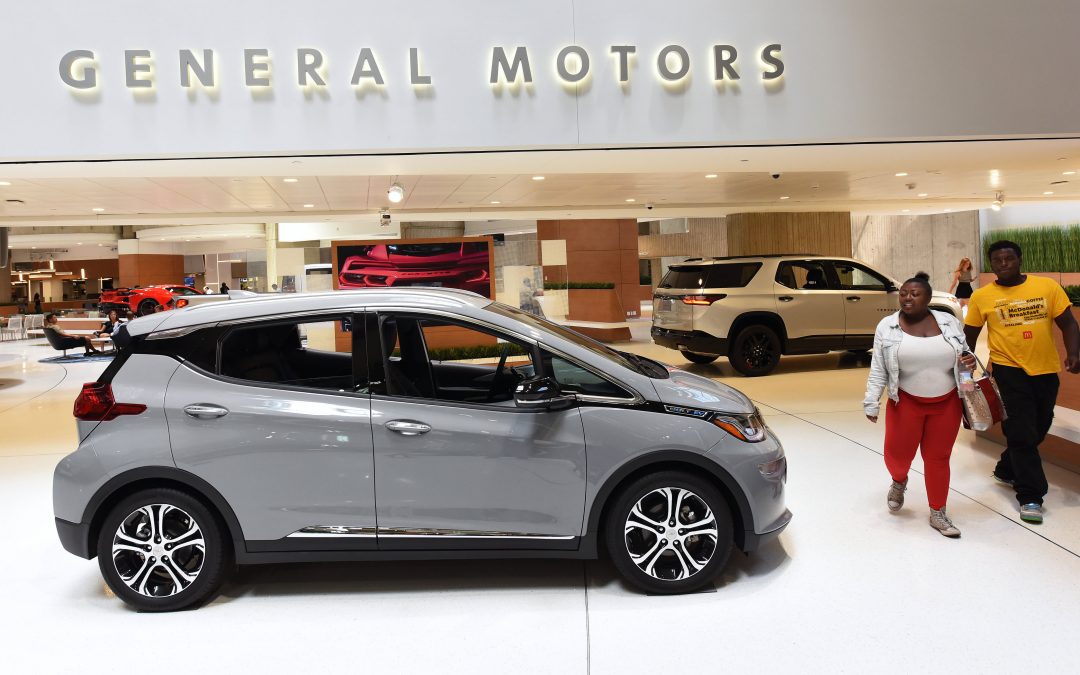 General Motors (GM) — The automaker’s stock rose more than 3% in premarket trading, after Wedbush rated it as an outperform and said its stock could jump more than 50%. As the company proves out its vision for electric vehicles in the coming years “the stock will be re-rated more as a disruptive technology and EV play, rather than its traditional auto valuation,” the Wedbush analyst said.

Bank of America (BAC), Citigroup (C) — Bank stocks traded higher as bond yields bounced back up Friday morning, easing concerns about a global economic slowdown that were  heightened when yields fell Thursday. Bank of America and Citigroup shares are higher by about 1.6%. JPMorgan and Wells Fargo are trading about 1% higher. The sector’s profitability is closely linked to the level of rates and generally increases as long-term rates rise.

Norwegian Cruise Line (NCLH), Carnival (CCL) — Cruise lines are also bouncing back after sliding Thursday in response to concerns about the economy slowing down. Norwegian Cruise added 2.2% in premarket trading and Carnival rose 2.5%.

Didi Global (DIDI), Tencent Music Entertainment (TME) — The U.S. traded shares of several Chinese companies bounced after their big declines earlier in the week, set off by the Chinese government’s crackdown on stocks that trade on U.S. exchanges. Didi shares rose 3.4% in premarket trading and Tencent Music is up 2.4%, while ecommerce platform Pinduoduo has gained more than 3% and search giant Baidu gained 2.3%. Tech giant Alibaba is also up 1.5%.