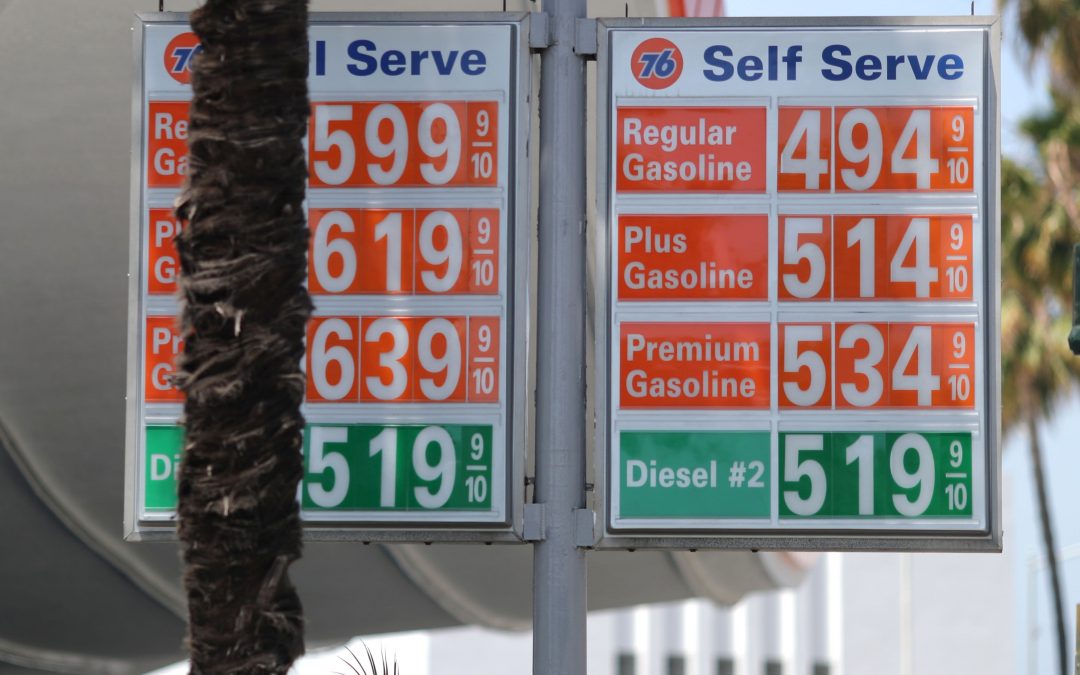 Inflation, according to the Federated Hermes chief market strategist, could be stickier than the Federal Reserve anticipates. He warns it could spook Wall Street and put investors in the crosshairs of a turbulent summer.

“Inflation levels are going to keep rising,” he told CNBC’s “Trading Nation” on Friday. “That’s going to raise some questions. Is the Fed going to make a policy adjustment at an FOMC meeting or perhaps at Jackson Hole?”

Orlando cited a significant spike in labor costs over the last two months, commodity costs and consumers’ willingness to spend more as reasons to be on alert.

“We’re happy to do it because we’ve got plenty of money burning a hole on our pocket,” Orlando said. “But those levels of inflation are rising, perhaps at a level a little more aggressive than the Federal Reserve expected.”

According to Orlando, it may push the Federal Reserve and chair Jerome Powell out of the transitory inflation camp by the end of summer and pave the way to tapering sooner than expected. Orlando said he regards it as the biggest market threat.

How long will rising inflation last? We polled 30 market strategists, and here’s what they said

“That’s the potential risk for the market that interest rates rise because of inflation, and that impacts the discount rate in terms of valuation for stocks,” he said.

“All of those issues are going to sort of come together and… maybe serve as a wake-up call to the market in sort of this late July-early August time frame,” he said.

Yet Orlando, who predicted herd immunity from Covid-19 by July, still considers himself constructive on stocks.