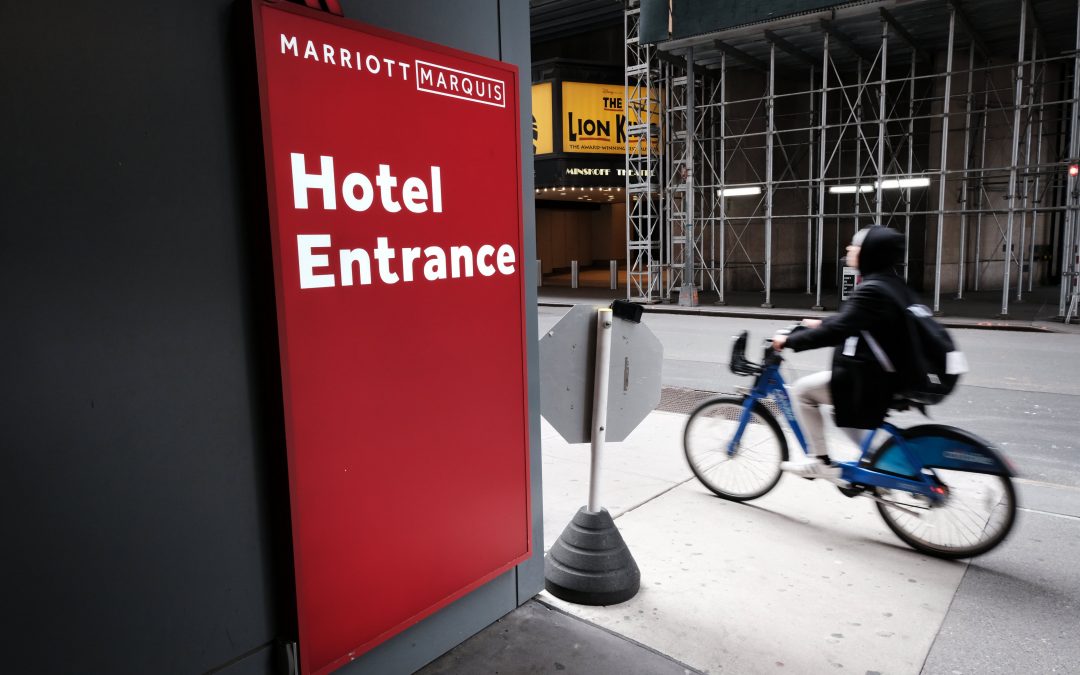 Check out the companies making headlines before the bell:

Energizer Holdings (ENR) – Energizer shares rose 1.7% in premarket action, after the company reported adjusted quarterly earnings of 77 cents per share compared with the 60 cent consensus estimate.  Revenue also beat projections, and the maker of batteries and other household products raised its full-year forecast.

US Foods (USFD) – The food distributor’s stock was up 1% in the premarket, after it beat estimates by 7 cents with adjusted quarterly earnings of 12 cents per share. Revenue also topped estimates despite pandemic-related pressure on sales volume. The bottom line was helped by lower expenses.

BioNTech (BNTX) – The drug maker beat estimates on both the top and bottom lines for the first quarter, helping its stock surge by 8.7% in premarket action. BioNTech also said there’s no current evidence that points to the need to adapt its Covid-19 vaccine to emerging variants of the virus, although it is prepared to do so if necessary.

Tyson Foods (TSN) – The beef and poultry producer earned an adjusted $1.34 per share for its fiscal second quarter, beating the $1.12 consensus estimate, with revenue also above forecasts. Tyson said it expects its chicken segment to continue to experience some pressure due to a challenging labor environment and severe winter weather.

Freeport McMoran (FCX), Hecla Mining (HL), Southern Copper (SCCO) – These and other copper mining companies are getting a boost as copper prices hit record highs on tight supply and expectations of high demand. Freeport-McMoran rose 3.3% in the premarket, while Hecla jumped 3.6% and Southern Copper jumped 3.4%.

AstraZeneca (AZN) — AstraZeneca may skip applying to the FDA for emergency use authorization for its Covid-19 vaccine, according to people familiar with the matter who spoke to the Wall Street Journal. It would instead focus on the more lengthy full-approval process.

Box Inc. (BOX) – Activist investor Starboard Value is putting up a minority directors slate for the board of software company Box, according to a Bloomberg report. Starboard owns an 8% stake in Box, but does not feel that performance has improved sufficiently since it invested in 2019.

Live Nation Entertainment (LYV) – Live Nation was upgraded to “buy” from “hold” at Jefferies, which said a 13% pullback has provided an attractive entry point for the concert and live event promoter. Jefferies calls Live Nation a “pure-play recovery” and long-term growth story, and the company’s shares added 1.3% in premarket trading.

Intel (INTC) – UK competition regulators have begun a formal inquiry into the proposed acquisition of Intel’s flash memory and solid state hard drive businesses by South Korea’s SK Hynix. Intel agreed to sell the units to Hynix in October for about $9 billion. Regulators want to determine if the transaction would lead to a substantial lessening of competition.