Meme stocks GameStop, AMC are popping again as speculative trading ramps back up 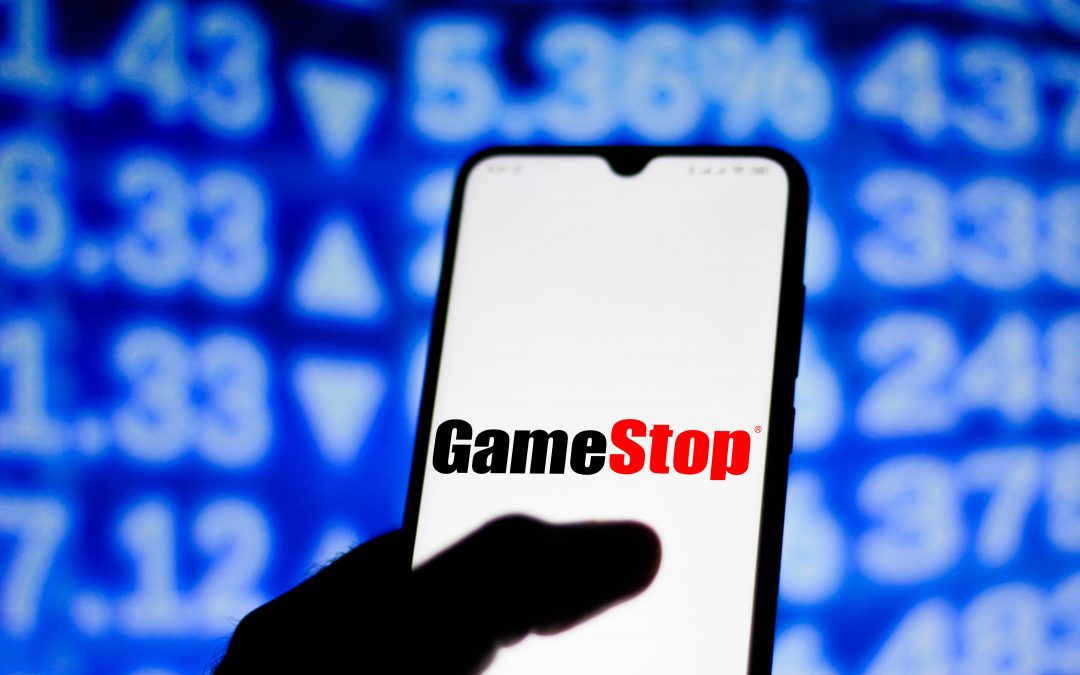 Just when you think the GameStop mania is a tale from the past, meme stocks came back from the dead with a double-digit rally this week, as enthusiastic investors piled back into speculative assets with the market near record highs.

Shares of GameStop soared another 15% on Wednesday, pushing its gains this week to more than 35%. Another Reddit target, AMC Entertainment, rallied 17%, bringing its weekly advance to about 60%. Other popular meme stocks BlackBerry and Bed Bath & Beyond both traded more than 10% higher on Wednesday.

Strategists believe the recent run-up occurred as these speculative assets and others became oversold. Last week, bitcoin suffered a 30% one-day crash that spooked many on Wall Street and the cryptocurrency recouped some of the losses this week but trading remains volatile.

Meanwhile, the stock market, which came back near its record level recently amid reopening optimism, might have unleashed another wave of animal spirits and pulled some investors back into the riskiest parts of the market.

“I believe the bounce back in these thematic names are a function of two components: the oversold conditions that currently existed in GME & AMC due to the bitcoin pullback and profit taking,” said Jeff Kilburg, chief investment officer and portfolio manager at Sanctuary Wealth.

In January, GameStop became the center of attention and sent shock waves across Wall Street. A band of retail investors coordinated trades on Reddit’s WallStreetBets forum and managed to create a massive short squeeze, inflicting huge pain for short selling hedge funds in the name.

Back then, the day traders targeted names with elevated levels of short interest, including AMC, BlackBerry and Bed Bath & Beyond. When hated stocks like these suddenly turned higher in price, short sellers were forced to buy back borrowed shares to close out their short position and cut losses. The forced buying from short sellers then fueled the rally even further.

A short squeeze could be at play again for GameStop, although not in the same magnitude as before.

“We have started to see some short covering in GME as mark-to-market losses mount on the short side,” said Ihor Dusaniwsky of data firm S3 Partners.

The recent rally in GameStop’s stock has pushed mark-to-market losses for short sellers to more than $6.5 billion this year, according to data from S3 Partners.

GameStop and AMC still each have more than 20% of their float shares sold short, compared with an average of 5% short interest in a typical U.S. stock, according to the data.

“Both stocks have a high potential for a short squeeze, dependent on their upcoming stock price moves,” Dusaniwsky said.

GameStop, a brick-and-mortar video game retailer, is in a middle of an e-commerce transformation after the monstrous rally this year. Starting the year below $20, the stock shot to $483 a share at the end of January amid the historic short squeeze. The shares are still up 1,130% in 2021 and last traded around $233.