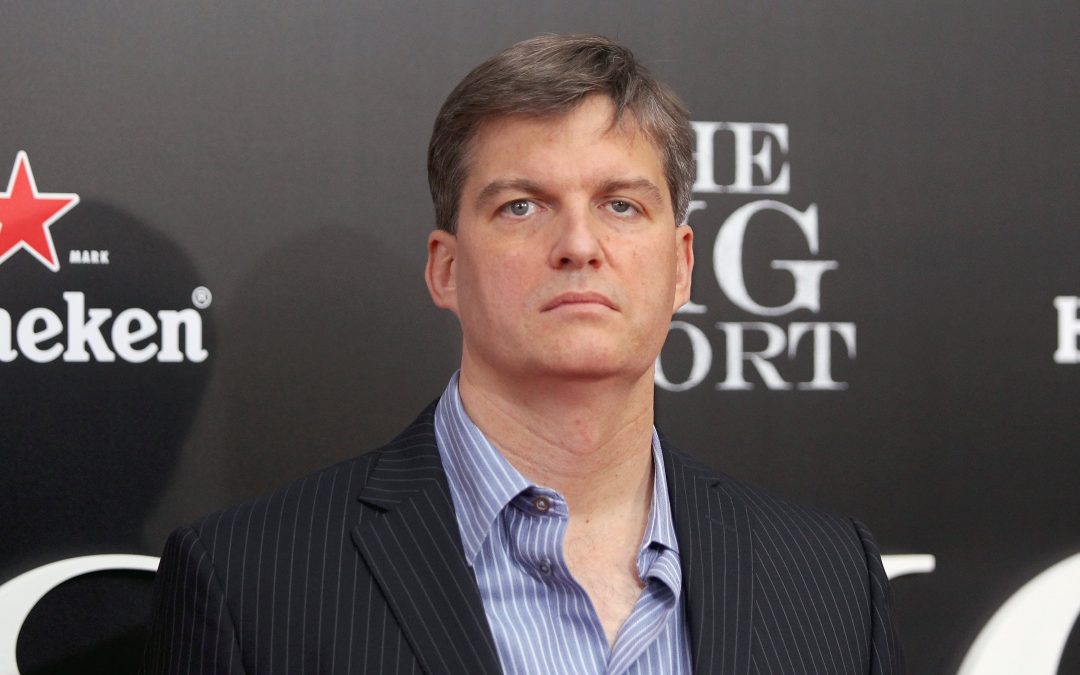 “I don’t know when meme stocks such as this will crash, but we probably do not have to wait too long, as I believe the retail crowd is fully invested in this theme, and Wall Street has jumped on the coattails,” Burry told Barron’s.

“We’re running out of new money available to jump on the bandwagon,” he added.

Burry was one of the first investors to spot and profit from the subprime mortgage crisis, as profiled in the popular book and movie. He made headlines in 2019 after he said he was long GameStop, but sold his stake during the fourth quarter of last year, before the meme mania in January.

According to Barron’s, he believes the speculative trading propping up these meme stocks could soon hurt regular investors.

GameStop made Wall Street history in January with its monstrous short squeeze that pushed the stock up 400% in one week. The video game retailer became a star on Reddit’s WallStreetBets forum, where retail traders aimed to push stock prices higher and squeeze out short selling hedge funds.

The trading mania revived last month as Reddit traders continued to pile into their favorite meme stocks including GameStop, AMC Entertainment and others.

While the frenzy has cooled as of late, these stocks are still up an unimaginable amount. GameStop has surged more than 1,000% in 2021, while AMC is up over 2,500% this year.

Retail investors represent about 10% of all trades in the market currently, according to a recent Morgan Stanley report. This level has come down since the third quarter of 2020 when retail investing was 15% of all trades during pandemic-induced retail frenzy; however, the current figure is still in the 82nd percentile.

“This is a Godsend for these companies,” Burry told Barron’s.

— CNBC’s Yun Li and Maggie Fitzgerald contributed to this report