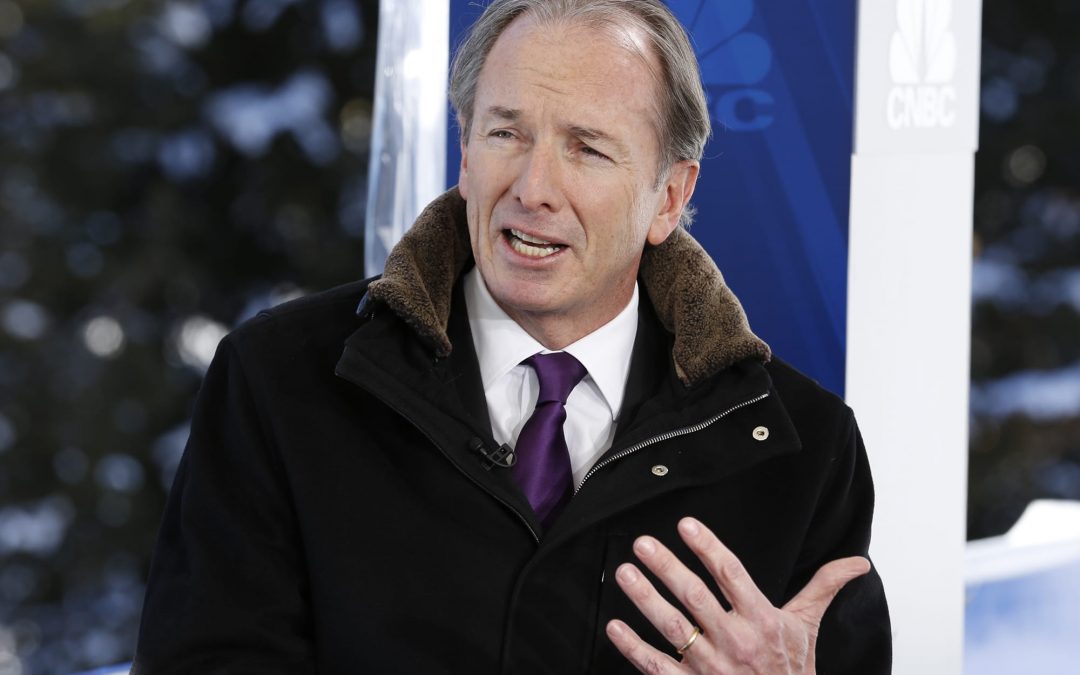 Morgan Stanley CEO James Gorman promoted a quartet of executives on Thursday, setting up a race to succeed him atop one of Wall Street’s premier investment banks.

The firm named Ted Pick, 52, who runs the Wall Street trading and advisory division, and wealth management head Andy Saperstein, 54, as co-presidents starting next month, according to a company statement.

“The management appointments announced today reflect the next generation of leadership at Morgan Stanley,” Gorman, 62, said in the statement. “Ted Pick and Andy Saperstein lead our two largest businesses and have both played critical roles in our success; they are proven leaders and managers.”

In an interview, Gorman said he was “highly confident” that one of his deputies would be CEO eventually, according to Bloomberg, which reported on the overhaul earlier. Gorman told his board he intends to serve as CEO for at least another three years, according to the report.

Investor relations head Sharon Yeshaya will be promoted to CFO to replace Pruzan, the bank said.