My ex-husband moved in. He pays $150 for cable, his only expense, and gives me the silent treatment if I ask him to pay for dinner 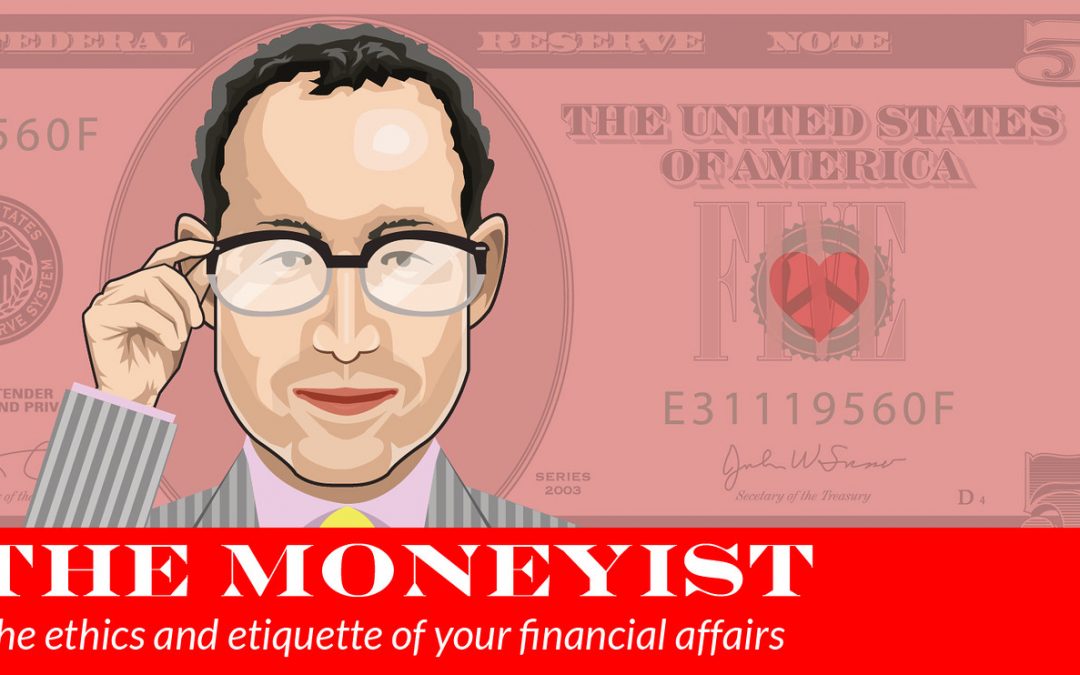 I got back with my ex-husband for our kids, thinking it would be better to raise them in a two-parent home. We had a bitter divorce and I’m the one who paid for it, both financially and emotionally. I got back with him, as our daughter is closer to him and would always want him around.

During our divorce he was barely around the kids and only saw them at his convenience. When we had to celebrate any accomplishments, I would invite him — and, of course, pay for it too.

“
‘After two years of being officially divorced, my ex and I had a discussion to try working things out for our two youngest kids.’
”

When we split, I was doing great on my own with the kids. I managed to get an apartment, pay for health insurance and even continue with my youngest son’s private school.

My daughter fell into a depression and kept wanting to see her dad. He wouldn’t come when she wanted, not even for her counseling. He was in bachelor mode, with someone two years older than our oldest son.

So after two years of being officially divorced, my ex and I had a discussion to try working things out for our two youngest kids. It has been up and down, really ugly at times to the point I have to cry quietly in the shower.

I pay 90% of everything, maybe even more. He pays his own loans, and the only thing he pays for in the house is the internet bill, which is about $150 a month. Sometimes he doesn’t even pay that, and we get cut off.

Our kids are in online schooling due to COVID. Our oldest son, 19, is in the military.

My ex-husband and now live-in boyfriend asks to eat out, and we do the majority of the time. I pay for it. But this past week he has twice paid for our meals, which cost $150. When he asked me to pay for our last meal, I said no because the kids have a dental appointment this weekend, and I have to pay over $600 for their teeth.

“
‘We had an argument that he had to pay for dinner. Now I’m thinking I should just transfer the money for the two dinners he paid for just to avoid all of this.’
”

We had an argument that he had to pay for dinner. Now I’m thinking I should just transfer the money for the two dinners he paid for just to avoid all of this. He still hasn’t talked to me since last night, and didn’t sleep in our room.

I should add: I never filed for child support or alimony, or asked him to pay for anything for the kids when we got divorced. It did not go well when I asked to pay half of our son’s private school.

He also checks my bank accounts to see when and where I spend my money when I’m with my brothers and oldest son, and complains that I’m using my money on them. I explained that they give me the cash, and I just swipe my card.

What will happen if you pull the plug on your ex-husband’s abusive grifting?

This is a question you need to answer, and walk through before you claim the life you deserve. I don’t know what hold your ex-husband has over you, whether it’s emotional co-dependence or you simply believed that your children would benefit from having him around. But your ex-husband has weaponized his family ties so you can pay his way.

“Defined as the ‘control of a woman’s ability to acquire, use, and maintain economic resources, thus threatening her economic security and potential for self-sufficiency,’ it is a coercive behavior that makes the victim economically dependent on her partner and at greater risk of continued abuse,” it adds.

The trick that this guy has pulled is that you are doing all the work, and paying for all the bills, while he reaps all the benefits. This arrangement is so far beyond the realms of acceptability in most households that it defies logic. For that reason, I suggest you seek out counseling and help from family members — not merely to repeat what you have told me, but to take action.

What should not happen is that you keep telling this story and become so mired in every petty squabble and potentially coercive move by your ex that you can longer distinguish where your emotional and financial needs begin and where they end. This is clearly an unhealthy, unbalanced and unacceptable relationship.

Unless you are OK being alone, and accepting that other people will become angry with you, give you the silent treatment and try other methods to get you to bend to their will, you will forever be beholden to other people’s whims. You need to put yourself first.

Here are other questions, should you answer yes to them, that are signs of financial abuse, as outlined by WomensLaw.org, a Brooklyn-based project to help women navigate such situations:

“Make you feel as though you don’t have a right to know any details about money or household resources?”

“Force you to account for all money you spend by, for example, asking for receipts?”

“Overuse your credit cards or refuse to pay the bills (thus ruining your credit)? Refuse to work to help support the family?”

“If you have answered ‘yes’ to more than one of these questions, your partner may be financially abusing you. Where there is financial abuse, there may also likely be other forms of abuse in your relationship,” WomensLaw.org adds.

He can stand on his own two feet, pay his own bills, and find someone else who will listen to his guff and nonsense — good luck with that — and you should go back to Plan A. A life where you are your own person, free of the tantrums and bullying of your ex-husband.

Why give the key to your life to someone who brings unhappiness and criticism and chaos? A leopard doesn’t change its spots. It just climbs up a different tree once in a while. It’s time for you to see your ex-husband as he is through his actions, and ignore his amateur dramatics once and for all.

The good news is you have gotten this far. You are divorced. You now need to separate yourself emotionally and physically, in addition to legally. And given how stuck you seem in this pattern, you need help to do that. You have to want it for yourself and believe that you deserve it. Please believe me when I say you do.

Are you experiencing domestic violence or coercive control? Call the National Domestic Violence Hotlineat 1-800-799-SAFE (7233) or visit thehotline.org.FreeFrom works to establish financial security for domestic-violence survivors, and the National Coalition Against Domestic Violence supports efforts to change conditions that lead to domestic violence and coercive control. You can also learn about creating a personalized safety plan here.