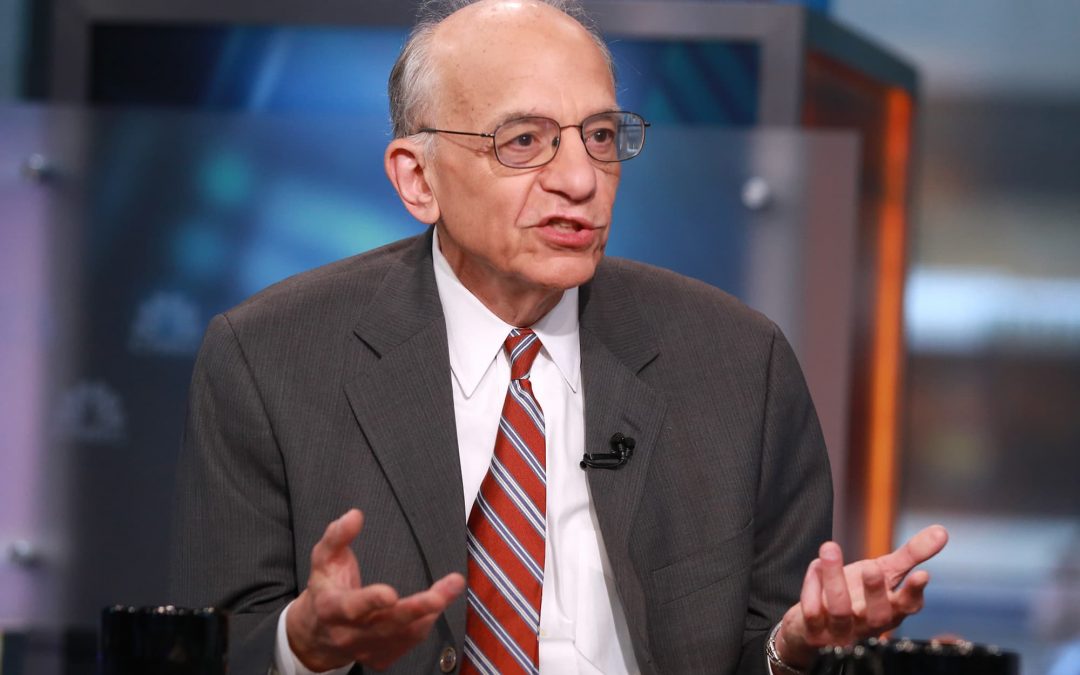 The Nasdaq rebound may last shorter than a New York minute.

“I’ve been extremely bullish here for nine months,” he told CNBC’s “Trading Nation” on Tuesday. “This stock market still has a way to go up.”

But his forecast excludes the tech-heavy Nasdaq, which just returned to positive territory for the year. The index surged 3.6% on Tuesday. Last week, it was in correction territory.

“I don’t think they’re going to do badly. We’re not going to have a crash like we had 20 years ago at all,” he said. “But I think the outperformers are going to be basically non-tech over the next six to 12 months.”

In this environment, Siegel prefers groups positioned to profit as rates rise.

“The so-called value stocks are going to be sought out for their yield because I think interest rates are still going to be headed much higher here on the long bond,” he added. “I don’t think we’re done with this rise in these long-term interest rates.”

Siegel is reiterating his 2021 epic “bounce back” forecast. He still believes the Dow will hit 35,000 this year, a 10% rise from Tuesday’s record close.

“This is just going to be the hottest economy we’re going to see in a long time,” Siegel said.