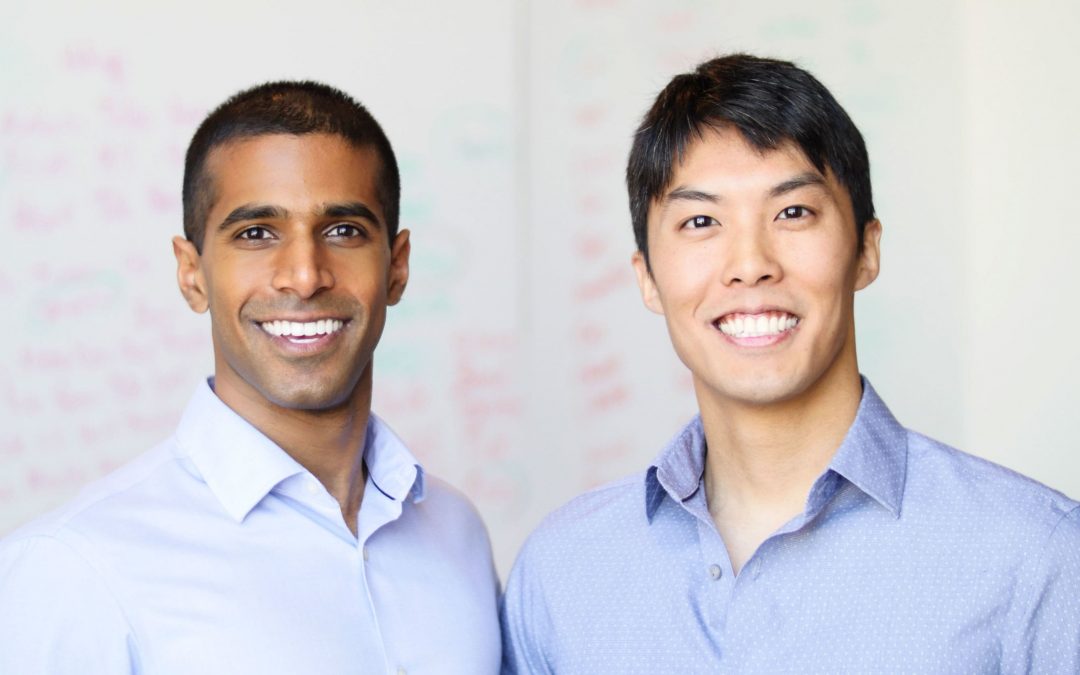 Alchemy, a start-up subtly powering the recent NFT boom, is raising another round of capital as it tries to keep up with the fast-growing industry.

The San Francisco-based company announced an $80 million series B funding round on Wednesday, led by Coatue and Addition. The new cash injection brings Alchemy’s valuation to roughly $500 million. Also participating in the round were the Glazer family, who own the Tampa Bay Buccaneers; the band The Chainsmokers; and DFJ Growth — an investor in Stripe, SpaceX and Coinbase.

Alchemy is benefitting from the recent boom in digital collectibles through the companies it helps power. It’s not a blockchain. Alchemy is more of a middleman, sitting between blockchain infrastructure and apps like NBA TopShot that consumers interact with.

That building platform has been used to create Dapper Labs, which made CryptoKitties, popular platform NBA Top Shot, the largest NFT marketplace OpenSea and others. The record-breaking $69 million nonfungible token sold by digital artist Beeple, for example, was powered by Alchemy.

The start-up was founded by Stanford classmates Nikil Viswanathan and Joe Lau four years ago at the height of the last crypto boom. By the end of that year, bitcoin’s price had shot up to nearly $20,000. But it dropped by more than three-quarters in value in the following few months.

Despite a “crypto winter” that ensued, the founders said they were still “all in” on the tech powering bitcoin and hundreds of other new cryptocurrencies. Another sign, the co-founders said, was the “smartest entrepreneurs they knew” starting companies in the blockchain space.

“When cryptocurrencies took off, we saw it and said: ‘This is the next big technology shift,'” Alchemy CEO Viswanathan said in a Zoom interview. “The huge problem was that developers didn’t have any kind of infrastructure or tools. We wanted to make it really easy for them to unlock that potential.”

Viswanathan and Lau, who previously co-founded consumer app Down to Lunch, said they hope to be compared to Amazon Web Services for blockchain. Like Amazon’s monster profit engine, Alchemy sits between the internet and companies like Netflix and Uber that use it to host their websites.

The company has been around for four years, but just made its public launch last August. It has already attracted a star-studded capital table with an angel investment from Charles Schwab (the founder, not the company), as well as former Yahoo CEO Jerry Yang, Linkedin founder Reid Hoffman and Jay-Z. The former CEO of the New York Stock Exchange, Coinbase and PayPal founder Peter Thiel are also investors, in addition to the chairman of Alphabet, John Hennessy.

“Developer platforms are critical for driving adoption of new technologies,” said Hennessy, former president of Stanford University, who mentored Google founders Larry Page and Sergey Brin. “Alchemy is uniquely positioned to greatly accelerate the growth of the blockchain industry the same way Amazon Web Services did for the internet.”

Nonfungible tokens are a type of digital asset that have soared in popularity this year as celebrities and professional athletes pour into the space. NFTs represent ownership of a virtual item, such as a piece of digital artwork and sports trading cards.

While NFTs have been the key growth driver for the start-up this year, Alchemy’s CEO said they’re getting more cold calls from financial institutions. There are critics who see the digital collectibles boom as another crypto phase — similar to what happened with initial coin offerings in 2017.

But Viswanathan said Alchemy is agnostic. It doesn’t matter if and which one of the platforms succeeds, he said.

“We’re not dependent on a single industry — whether it’s NFTs or decentralized finance — we’re growing in a lot of other areas,” Viswanathan said. “You’ll see a whole new ways to lend, borrow, invest, transfer money — it’s hard to predict exactly what it’s going to look like, but it’s going to be amazing.”

Correction: This story has been updated to reflect that the former CEO of the New York Stock Exchange and co-founder of PayPal Peter Thiel are investors in Alchemy.