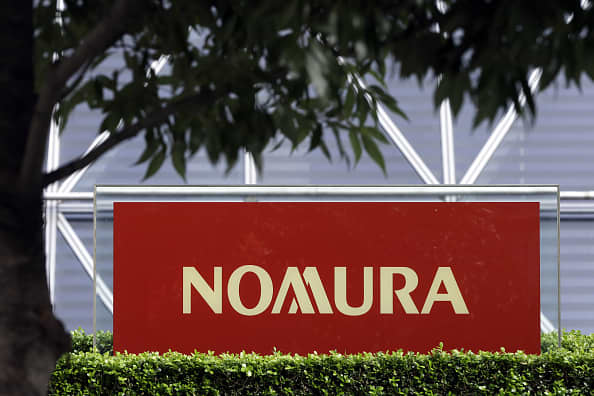 The warning by Japanese investment bank Nomura that it could incur billions of dollars in losses at a U.S. subsidiary was “pretty unfortunate,” an analyst said on Tuesday.

Nomura on Monday flagged a potential $2 billion loss resulting from transactions with a client stateside. The bank’s shares in Japan plunged following that announcement, declining more than 16% on Monday. Those losses extended into Tuesday, with shares declining 0.66% on the day.

Shenoi said “$2 billion dollars … is a lot of money and what that does is pretty much wipe out any kind of earnings for the second half of the year.”

While Nomura did not name the U.S. client, the Japanese firm’s announcement followed a $20 billion blowup at family office Archegos Capital Management. Archegos was forced to liquidate its positions in stocks including media companies ViacomCBS and Discovery, as well as several Chinese internet ADRs such as Baidu and Tencent.

Credit Suisse on Monday also warned of a potentially “significant” hit to its first quarter results after exiting positions with an unnamed firm.

Until the Monday announcement, Nomura was having a strong financial year, said Shenoi. He also described the timing as “interesting,” given that it was made just days away from the closing of the financial year on March 31.

“Nomura has actually had a stellar financial year so far,” said Shenoi.

He explained that the bank’s reorganization in April 2019 has helped its Japan retail business — one of Nomura’s “core franchises” — and the international wholesale business.

The analyst warned that in the medium term, regulators and rating agencies would keep a close eye on how Nomura manages risk and the amount of capital it holds.