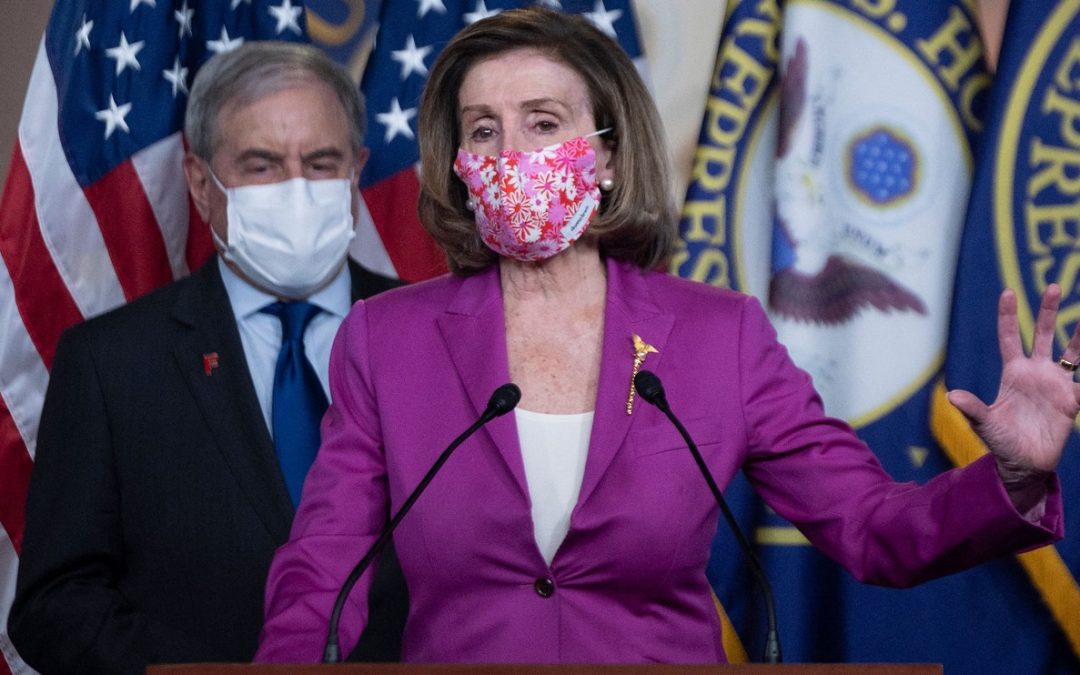 The $1.9 trillion rescue package enacted recently includes an estimated $86 billion aid package for multiemployer pension plans. This assistance will give the weakest plans enough money to pay benefits for the next 30 years.

Critics claim that the rescue should not have been part of the legislation because the plans’ problems do not stem from COVID-19; it includes no provisions to avoid similar problems in the future; and it sets the stage for bailing out state and local government plans.

But the truth of the matter is that the challenges facing the weakest multiemployer plans cannot be addressed without some infusion of government funds. And the government should pay because it has contributed to the problems of multiemployer plans by not requiring adequate payments from withdrawing employers and by allowing for underfunding of the PBGC’s multiemployer program.

“
While the multiemployer plan problems were not caused by COVID, the government should have stepped up to the plate years ago.
”

Private sector multiemployer plans are defined-benefit plans negotiated by a union with a group of employers typically in the same industry. These industries consist of many small employers — employers that would not ordinarily establish a defined-benefit plan on their own — and include areas where it is common to move from one employer to another. The people covered by these plans are not high earners: the average benefit is less than half that for state and local workers.

Read: The hopeful news for Social Security buried in the $1.9 trillion bailout

Like many other private and public sector defined-benefit plans, multiemployer plans expanded benefits during the stock market booms in the 1980s and 1990s and then became significantly underfunded in the wake of the two financial crises after the turn of the century. The great majority of troubled multiemployer plans responded to the financial pressures by cutting the rate of future benefit accruals and requiring the bargaining parties to negotiate higher contribution rates, enabling most of them to navigate to relatively secure footing.

But for a significant number of multiemployer plans (covering about one million of the 10 million participants in the plans), cutting benefits and raising contributions was not enough. These so-called “critical and declining” plans, which face the prospect of running out of money within the next 15 to 20 years, also face three structural challenges. These plans have a high ratio of inactive to total participants, high rates of negative cash flow, and a large percentage of “orphan” participants.

These “orphans” are a result of inadequate government-mandated withdrawal payments from employers that have exited the plan. It seems grossly unfair to burden current workers and their employers with legacy costs over which they had no control. We calculated that relieving the burden of orphans for all critical and declining plans would cut their unfunded liability in half. Since the government sets the rules for withdrawal liability, a strong case exists for a government contribution to solving the multiemployer problem. Thus, while the multiemployer plan problems were not caused by COVID, the government should have stepped up to the plate years ago.

While the legislation doesn’t address some of the underlying problems, such as defining the appropriate interest rate for calculating liabilities and perhaps replacing the traditional defined-benefit structure with some shared-risk arrangement, it does place a lot of restrictions on plans that seek relief. These restrictions apply to increases in future accrual rates, retroactive benefit improvements, allocation of plan assets, reductions in employer contribution rates, diversion of contributions to other benefit (health) plans, and withdrawal liability. Interest rates and benefit structure can be dealt with down the road.

Finally, addressing the financial problems of multiemployer plans does not a set a precedent for bailing out state and local pension plans.

First, state and local plans are in the process of righting the ship, while the “critical and declining” multiemployer plans are essentially in a death spiral.

Second, the sponsors of state and local plans have much more financial capacity than the small employers participating in multiemployer plans.

Third, state and local governments can essentially fund their plans by borrowing through pension obligation bonds.

In short, states and localities have the space and resources to solve their own pension funding problems.