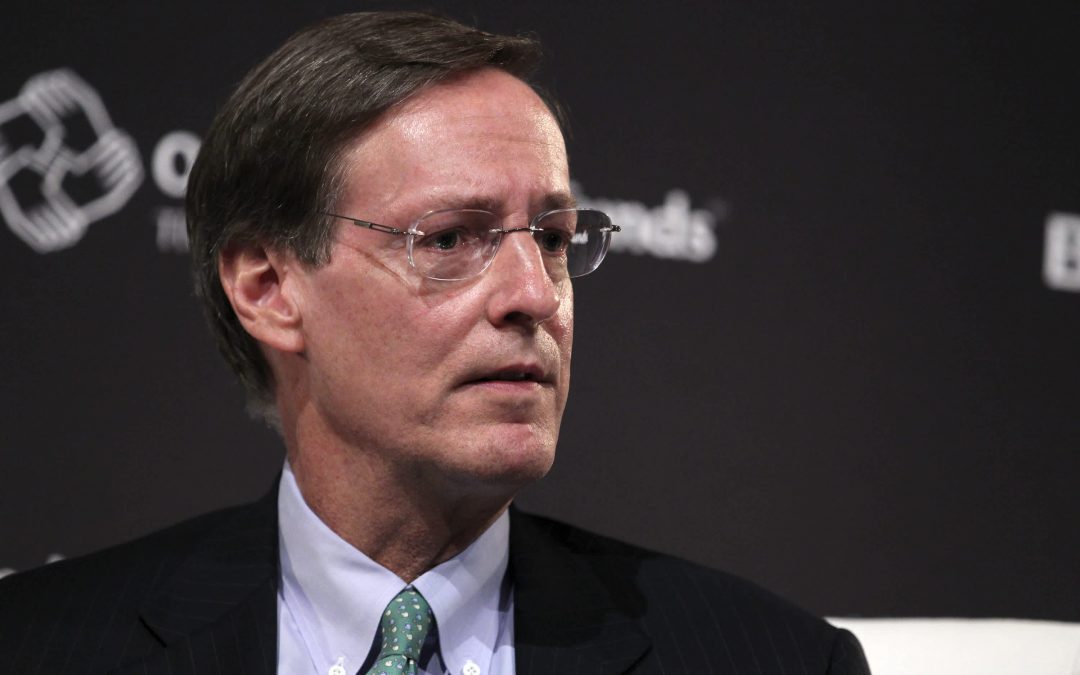 Perella Weinberg shares saw a sharp rise early Monday after going public last week via a SPAC. The stock opened 12% higher Monday, before bouncing between positive and negative territory later in the day. It closed down 0.7% at $12.91 per share.

“The reason that we picked a SPAC is because it’s a transaction as opposed to a process” like an initial public offering, said Weinberg, who prior to starting his own firm was CEO of Goldman Sachs International in London. “Given all the constituencies that we have, our founding investors, our retired partners — very important constituencies for us — it was easier and better to have a SPAC,” which earlier this year was a red-hot asset class.

However, the craze, coupled with a recent slump of SPAC shares, may lead to riskier deals in upcoming months and years, according to observers.

“Any option you pick, you’re going to end up as a public company,” Weinberg said. “A lot of the issues surrounding SPACs have been less about the structure and more about the companies sometimes that were unprepared to be public.”

Weinberg said he’s not worried about how the decision to go public will affect his firm, which he started with fellow dealmaker Joe Perella in 2006. Prior to that, Perella, now chairman emeritus at their firm, held several senior positions at Morgan Stanley.

The merger environment right now is “extremely active,” Weinberg said, anticipating an enormous amount of change to occur within many different industry groups from consumer health care to energy. He added that while the confidence levels are very high, chief executives are feeling an enormous pressure to create value and to outperform their competitors.

“I think what’s going to happen in the SPAC space is that there should be a level playing field when you look at an IPO and when you look at a SPAC, particularly as it relates to projections. We’re still in the early stages of this round two of SPACs, and so I think that’ll happen,” Weinberg said. “But the important thing really is that two years after the event, you’re probably going to have the identical shareholders. It’s just a different route to the same destination.”