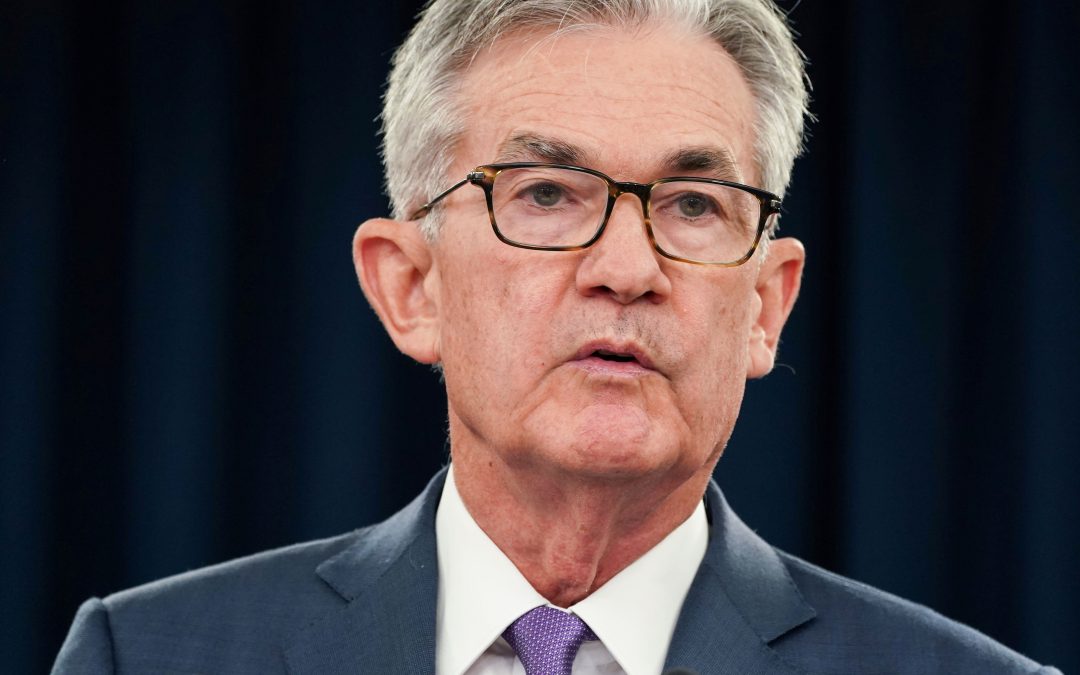 “They’re really vehicles for speculation,” the central bank leader told The Economic Club of New York in a virtual interview with David Rubenstein, co-founder of the Carlyle Group. “They’re not really being actively used as payments.”

“For thousands of years, human beings have given gold a special value that it doesn’t have” as an industrial metal, he said.

The comments came the same day Coinbase went public in a direct listing on the Nasdaq, an exchange that is weighted with tech companies.

Coinbase is the predominant exchange for trading bitcoin and other cryptocurrencies. It opened at $381 a share, well above its $250 reference price. The company said it generated $1.8 billion in revenue for the first quarter amid wild price gains for bitcoin, ethereum and other crypto names.

Powell’s predecessor at the Fed, Janet Yellen, is now Treasury secretary. In February, she told CNBC that she views bitcoin as “a highly speculative asset” and said it is not “widely used as a transmission mechanism” and is an “extremely inefficient way of conducting transactions.”

Along with a brief chat about crypto, the Powell interview encompassed a variety of subjects, much of it familiar ground for the Fed leader.

One revelation was that Powell has yet to meet with President Joe Biden.

Fed watchers have been speculating as to whether Biden will give Powell another term as chair when the current one expires in 2022. Asked in a CBS “60 Minutes” interview that aired Sunday on whether he wants another term, Powell demurred, saying he’s focused on “doing the best job I can.”

Powell, who was appointed Fed chairman — and harshly criticized — by then-President Donald Trump, said he has had no contact with Biden since the latter became president nearly three months ago.

Asked if he’s ever met Biden, Powell said, “I think I’ve shaken his hand, but I have not really met him and talked to him.”