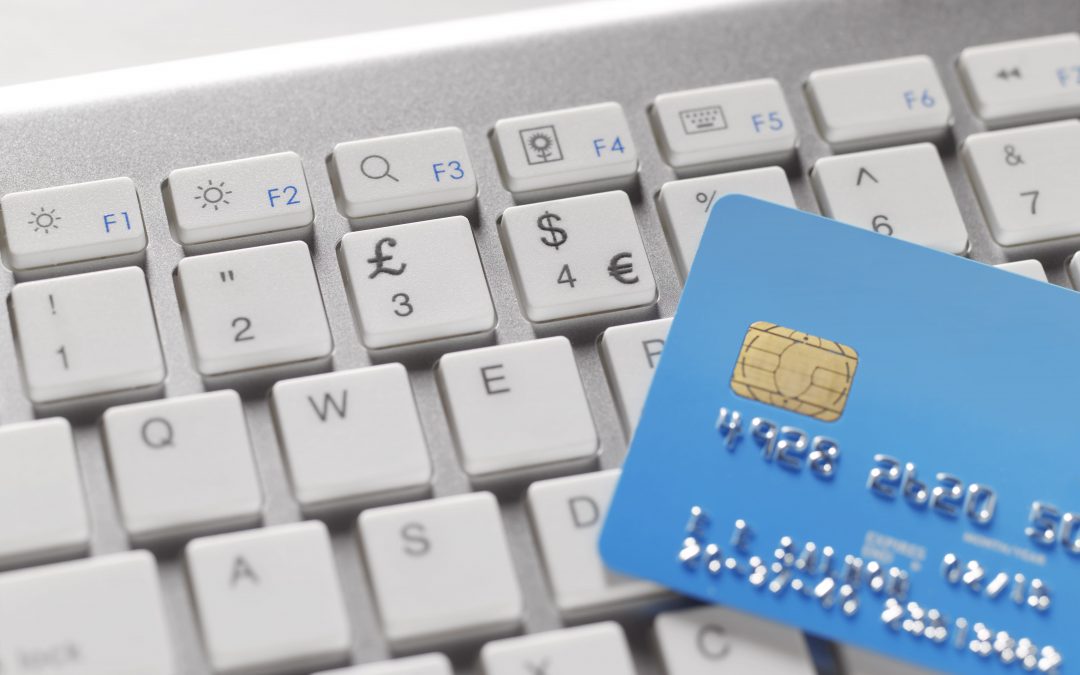 A credit card pictured on a computer keyboard.

Her comments reverberated through the fast-growing financial technology industry, and came as tech giants like Google and Apple signaled a growing interest in banking.

Can any big brand embed finance into their services? Rapyd, a firm providing what’s sometimes referred to as the “plumbing” of fintech services, thinks so.

“We believe that every single company that is a consumer-facing brand will end up as a fintech company, because the main way to monetize your client base is with financial services,” Arik Shtilman, Rapyd’s co-founder and CEO told CNBC.

Shtilman’s company announced on Wednesday that it had raised $300 million in a mega funding deal, lifting its valuation to $2.5 billion. That’s more than double the $1.2 billion Rapyd was worth in a 2019 funding round.

Rapyd describes itself as a “fintech-as-a-service” platform. The company’s technology lets firms integrate a range of payment methods into their apps, including money collection, bank transfers, digital wallets and card issuing.

It’s seen massive demand thanks to a boom in the online payments industry, fueled in no small part by the coronavirus pandemic. Shtilman says Rapyd now has 5,000 clients in total, though he didn’t comment on any specific names.

Rapyd now has an annual run rate of $100 million, Shtilman added. This is a key metric used by companies to determine how much money they could make in a full year. It’s grown from just 25 employees in 2018 to over 200 today.

The company actually began life as a mobile payments service for consumers. Facing regulatory constraints, Rapyd later pivoted to a “white label” model where it would license its technology to other companies instead. Shtilman calls it a white-labeled version of PayPal.

“We were not really fundraising originally,” Shtilman said. “We were very well financed already. We got approached by a lot of investors, especially big names, who wanted to invest in the company.”

“At a certain stage, we saw the business was exploding. It was a great time to pull the trigger on the round.”

With an extra $300 million in the bank, the company says it’s on the hunt for fresh acquisitions to help it expand in a number of key markets like Brazil and countries in the Asia-Pacific region.

In a sector worth $2 trillion, Rapyd is up against some serious competition. The company’s rivals range from incumbent players like PayPal to younger firms such as Stripe, Adyen and Checkout.com. Stripe is itself an investor in Rapyd.

“There is a lot of competition,” Shtilman said. “You need to also understand we are a bit different to most of the companies in the space.”

“A lot of the companies are payment processors,” he added. “We are a financial services provider.”

The payments sector has seen a wave of consolidation in recent years as incumbents look to fend off rising competition from fintech upstarts. 2019 was a year that saw several major deals, including Fiserv’s takeover of First Data, FIS’ acquisition of Worldpay and Global Payments’ merger with Total System Services.

Not all deals have gone so smoothly, though. Visa terminated its acquisition of Plaid, a start-up that lets fintech apps connect to users’ bank accounts, after the U.S. Justice Department sued to block the transaction on antitrust grounds.