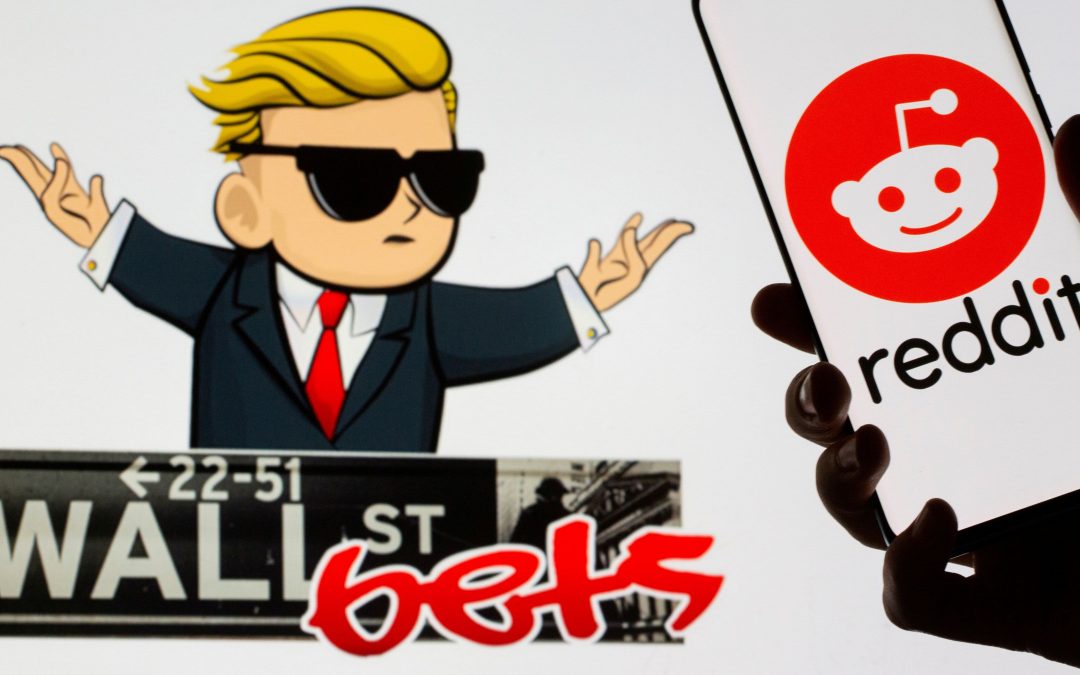 BTIG’s Julian Emanuel believes the Reddit frenzy will play a major role in a deep market sell-off this summer.

On CNBC’s “Trading Nation” on Monday, Emanuel compared the current backdrop to late January when the mania was firing on all cylinders. Weeks later, wild swings pressured the major indexes as retail investors took profits.

“We all know the video game retailer [GameStop] really leading the charge at that time,” Emanuel, BTIG’s chief equity and derivatives strategist, said. “Essentially, it precipitated a month or two of sort of violently sideways to lower activity in the broad market as speculation came off.”

This time, according to Emanuel, the fallout could be more serious. If the Reddit mania setback unfolds as Emanuel predicts, he warns that it would also come amid more intense inflation concerns on Wall Street.

“We’ve got some yellow caution flags up,” said Emanuel.

He’s particularly worried about Core PCE, a key gauge closely monitored by the Federal Reserve, which rose at a faster-than-expected 3.1% in April from a year earlier.

“Any time that number has risen above 2%, the average monthly return for those periods is -1.6% [for the S&P 500], ” he said. “You couple that with the fact we’ve had the lowest bearish reading in the [AAII] sentiment survey this past week, not seen since the beginning of 2018, just before the Armageddon episode, [and] we think there’s a recipe for a pullback within the longer-term uptrend right in front of us.”

Since Emanuel believes the bull market will be intact until at least the middle of next year, he doesn’t plan to retreat.

“We would be looking to add on weakness to our core overweights in energy and financials,” he added. “For now, we prefer the more defensive cyclicals such as consumer staples, health care and actually REITs.”

Emanuel said he thinks there’s a chance the S&P 500 could fall as low as 3,770 this summer, matching the 200-day moving average. But he expects the index would rally off the low and maintains a year-end target of 4,000.