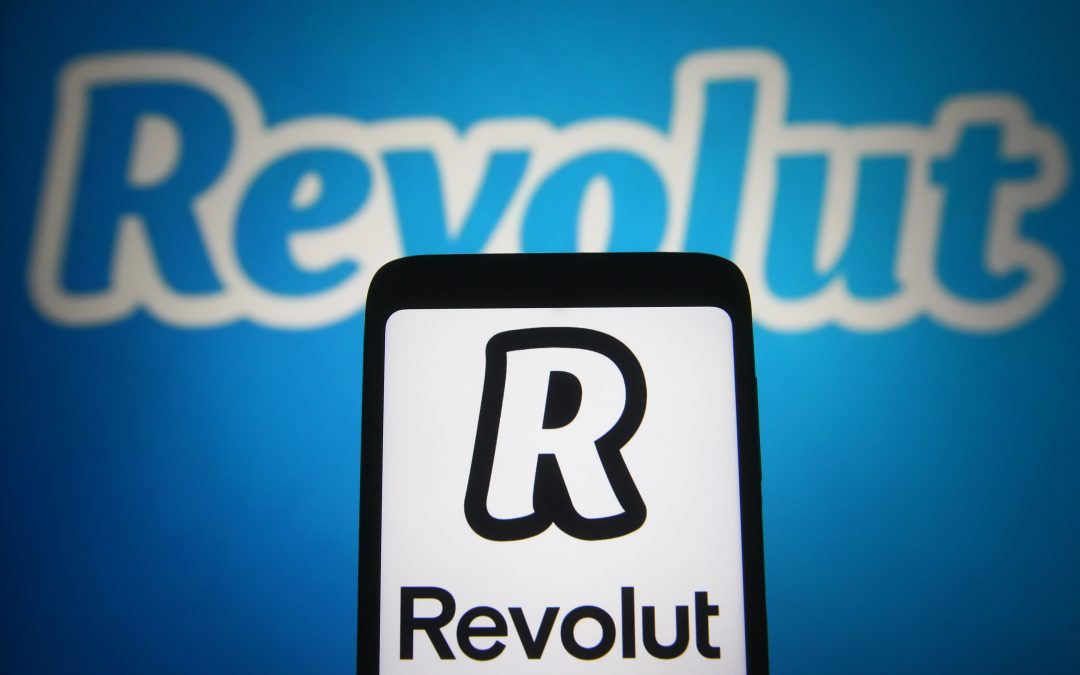 The Revolut logo displayed on a smartphone and a PC screen.

LONDON — Revolut, an online banking start-up based in the U.K., is planning an expansion into India.

The London-based company announced Thursday that it had tapped Paroma Chatterjee, a former executive for Indian start-ups Flipkart, Via.com and LendingKart, to lead its operations in the country.

Revolut will invest about $25 million into the Indian market and aims to launch its app there by 2022, a spokesman for the firm told CNBC. The company, worth $5.5 billion in its most recent funding round, has raised more than $900 million from investors to date.

“We’re looking forward to transforming the way people in India access and manage their money as we bring our products and services to more people around the world,” said Revolut CEO and co-founder Nik Storonsky.

“India is a core market in our expansion strategy with a huge supply of talent, and we’re excited to tap into that talent pool to help Revolut go from strength to strength.”

Revolut said it would hire 300 employees in India. It’s so far recruited heads of operations and legal and aims to fill a multitude of other roles in human resources, marketing and compliance.

With a population of 1.3 billion people and growing acceptance of digital payments, India would be a huge market for Revolut.

Founded in 2015, the company started out with a travel-focused service for cheap currency exchange transactions but has since rolled out further features including stock trading and cryptocurrencies.

It’s one of several digital banks in Europe aiming to take on large incumbents with branchless banking. Others include U.K. peer Monzo, German rival N26 and U.S. start-up Chime.

Revolut, which has already expanded into Asia in countries like Japan and Singapore, is hoping to tap into India’s fast-growing remittances market. The company is in talks with the Reserve Bank of India and a number of local banks to secure the licenses and partnerships required make the launch happen.

An India launch would also see Revolut compete with SoftBank-backed fintech Paytm, which is used by many Indians to make payments by scanning QR codes.

Revolut says its aim is to become a global bank, and even has ambitions to launch in China, a highly-competitive fintech market. The firm is reportedly in talks to raise fresh funds in a round that could value it as much as $15 billion, as it ramps up its international expansion strategy.

The company has found mixed success in North America. It launched in the U.S. last year, has racked up 150,000 clients since and is now seeking a banking charter in the country.

But Revolut subsequently announced in February that it would withdraw from Canada 18 months after initially trialling its service there.

Revolut, which lost £106.5 million in 2019, recently told CNBC that it had managed to break even in November. The firm is expected to release its 2020 financial results before the end of spring.