Robinhood deepens ties with JPMorgan ahead of expected IPO 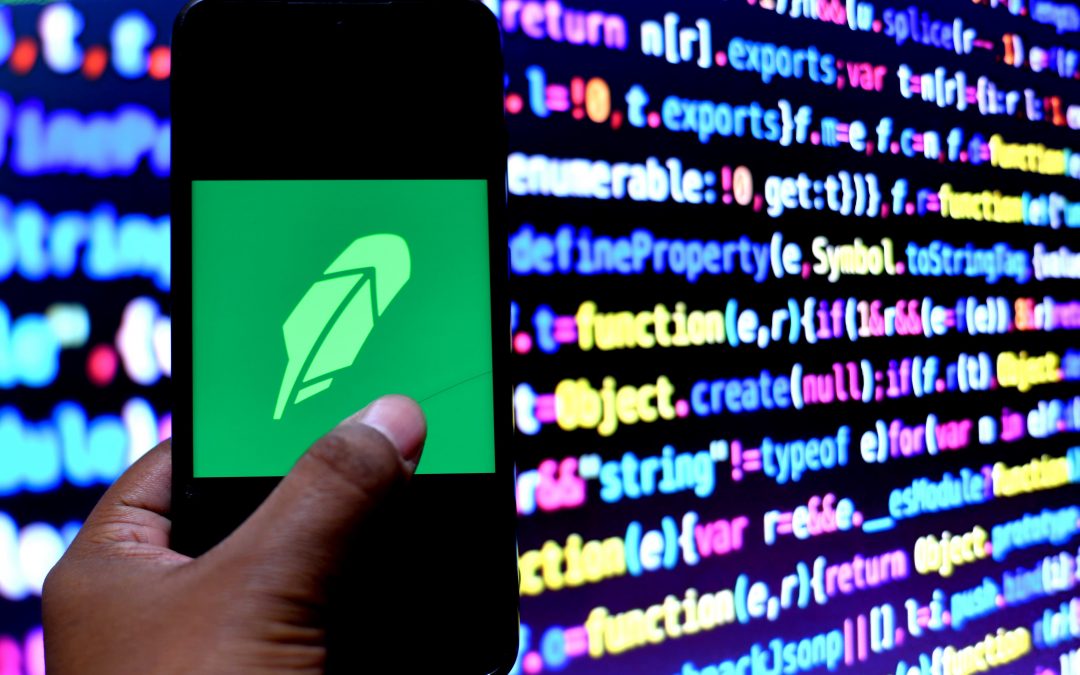 Robinhood, the free-trading app that helped drive a surge in retail investing during the pandemic, has switched to using JPMorgan Chase to handle crucial money transfers into customers’ accounts.

The start-up emailed customers this week to say it is now using JPMorgan, the biggest U.S. bank by assets, to process transactions for cash management accounts. It had previously used Ohio-based Sutton Bank, a community lender with eight branches.

“This change is part of a larger effort to make a more consistent and reliable experience, and it will enhance our ability to meet your cash management needs,” Robinhood said in the email.

The move illustrates the ways in which traditional banks are competing with and enabling the new guard of fintech players like Robinhood, which has quickly amassed more than 13 million users drawn to free trades and a slick interface. JPMorgan chief Jamie Dimon has repeatedly warned shareholders that fintech and Big Tech players are encroaching on his industry’s territory.

“Many of these new competitors have done a terrific job in easing customers’ pain points and making digital platforms extremely simple to use,” Dimon said this month in his annual investor letter. “From loans to payment systems to investing, they have done a great job.”

While JPMorgan is happy to provide financial plumbing-type services to Robinhood – and is pushing to provide it additional services in the payments realm – the bank also competes with the upstart.

Online brokerages across the industry ultimately adopted Robinhood’s no-commission stance, and JPMorgan offers free unlimited trades via its own mobile app. Robinhood and JPMorgan declined to comment for this story.

JPMorgan’s wholesale payments business, run by Takis Georgakopoulos, won the Robinhood business last year and recently began taking over accounts, according to a person with knowledge of the matter. Last year, his business also took on Coinbase and Gemini, two leading bitcoin exchanges, as payments-processing clients.

The payments deal is part of a web of connections between Robinhood and traditional lenders. Robinhood relies on banks including JPMorgan, Goldman Sachs and Morgan Stanley for massive commercial credit lines to fund corporate activities.

The latest development comes as investment banks including JPMorgan jockey for lucrative roles in the upcoming Robinhood initial public offering. Last month, Robinhood said it had filed confidentially with the Securities and Exchange Commission for an IPO that could come late in the second quarter.

While Robinhood’s last fundraising pegged its valuation at $11.7 billion, trading of private shares indicated it could be valued as much as $40 billion in an IPO, according to Bloomberg.

The retail investing boom that Robinhood helped usher in, combined with trillions of dollars in government stimulus, has resulted in a surge in new customers and trading volume for brokerages this year.