Robinhood hires Google veteran to lead product ahead of IPO 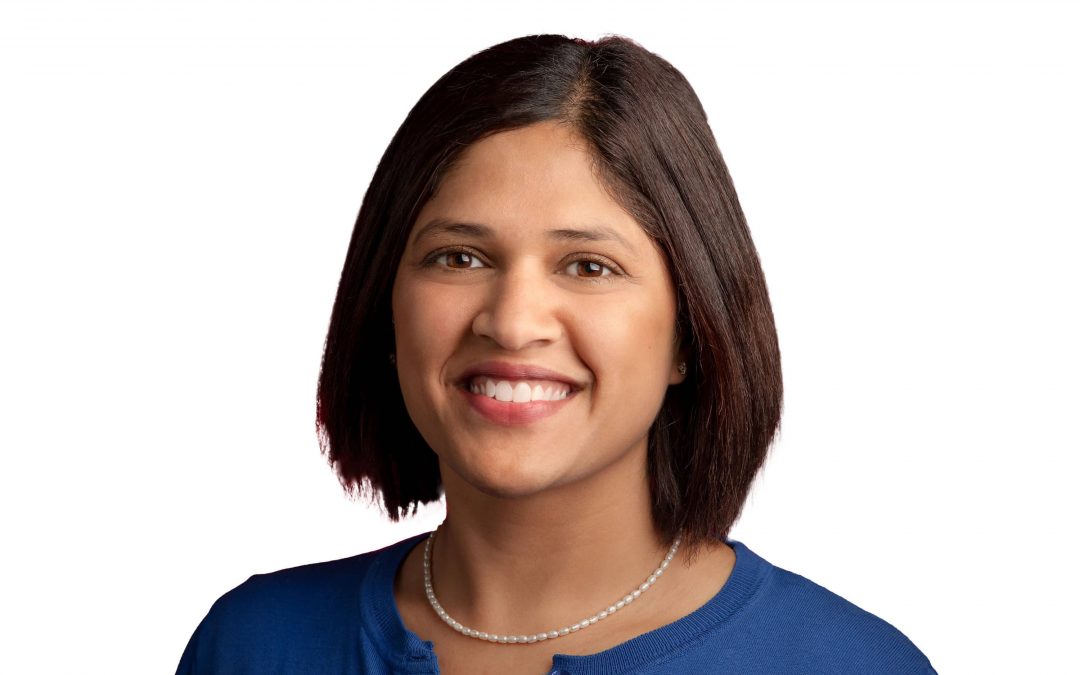 Robinhood has hired a top Google executive as its first chief product officer ahead of its upcoming public debut.

The trading start-up said Wednesday it will bring on Aparna Chennapragada, who spent 12 years at Google leading product, engineering and design teams. She was most recently vice president for consumer shopping, and led product efforts for Google Search and YouTube.

Chennapragada, who is also on the board of Capital One, said she spent her career at Google “building products that help billions of people in their everyday lives” and at Robinhood, plans to “help more people build their financial future and personal wealth.”

“Robinhood has built a uniquely accessible product that has opened up the financial markets to millions of people,” Chennapragada said in a statement Wednesday.

Robinhood has come under criticism for making markets too accessible in some cases, and “gamifying” stock markets. CEO Vlad Tenev testified in front of Congress in February and addressed the trading frenzy around GameStop, as well as Robinhood’s decision to shut down the buy side of certain trades.

Despite the GameStop controversy, Robinhood’s user growth, brand recognition and valuation appear to have gotten a boost. Demand for Robinhood shares in private markets surged in February, and Robinhood gained 3 million users in January alone, according to estimates from JMP Securities.

The company has beefed up hiring in recent months to keep up with demand and customer service complaints. On Monday, Robinhood announced it would buy recruiting firm Binc to double the size of its recruiting team.

Robinhood has been known to tap executives from both Wall Street and Silicon Valley in its eight-year history. It hired former SEC commissioner Dan Gallagher as the head of legal last year, and its first chief marketing officer, Christina Smedley, came from Facebook. Robinhood’s CFO Jason Warnick joined after two decades at Amazon and its chief operating officer, Gretchen Howard, is also a former Google executive.

The start-up is best known for lowering the barrier to entry for a flood of new retail investors and kicking off a wave of brokerage firms slashing commissions to zero. The start-up has attracted investments from Sequoia, Kleiner Perkins and Google’s venture capital arm, GV. It was last valued at $11.7 billion, but is expected to fetch a valuation up to four-times that amount in its eventual IPO, according to its early investors.

The U.S. brokerage firm is expected to go public in the coming months, and chose the Nasdaq as the exchange for its eventual debut, sources familiar with the matter told CNBC. The company has not officially filed for the listing.