Robinhood made $331 million from clients’ trading activity in Q1 2021 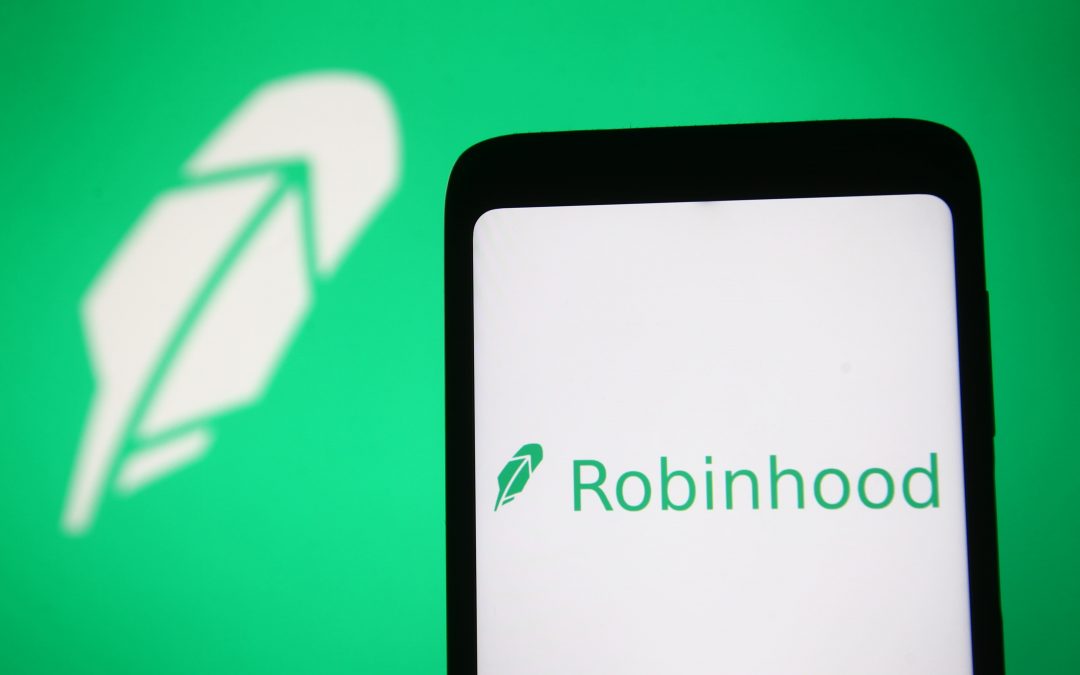 Robinhood raked in a record amount of revenue from customer trades in the first quarter of 2021, as the retail trading juggernaut nears its public debut.

The millennial-favored stock-trading app collected $331 million in payment for order flow – the money brokerage firms receive for directing clients’ trades to market makers – in the first quarter of 2021, according to a recent Securities and Exchange Commission regulatory filing.

Robinhood and others in the online brokerage industry rely on what’s known as payment for order flow as a source of revenue in lieu of commissions. The pioneer of “free trading,” Robinhood’s business model hinges on the back-end payments, in the absence of commissions.

Market makers, such as Citadel Securities or Virtu, pay e-brokers like Robinhood for the right to execute customer trades. The broker receives a small fee for the shares that are routed, which can add up to millions when customers trade as actively as they have this year.

Robinhood — which is expected to go public on the Nasdaq in the first half of 2021 — made $133 million in in payment for order flow from equity trades, while $198 million came from options trading.

The boom in order flow coincided with record retail trading activity and new customer accounts across the industry.

The Silicon Valley start-up found itself in the middle of a firestorm in January amid the short squeeze in GameStop, which was partially fueled by Reddit-driven retail investors. JMP Securities estimates Robinhood added nearly 6 million new clients in the first two months of the year.

Payment for order flow is a common practice, but it’s often criticized for its lack of transparency. The GameStop trading mania shined a light on the revenue stream and many legislators scrutinized the practice. Main Street argued that it gives Robinhood reasons to incentivize more trading.

Over the weekend, legendary investor Warren Buffett said Robinhood has “become a very significant part of the casino aspect, the casino group, that has joined into the stock market in the last year or year-and-a-half.”

Robinhood rebutted that “people are tired of the Warren Buffetts and Charlie Mungers of the world acting like they are the only oracles of investing.”

— with reporting from CNBC’s Kate Rooney.