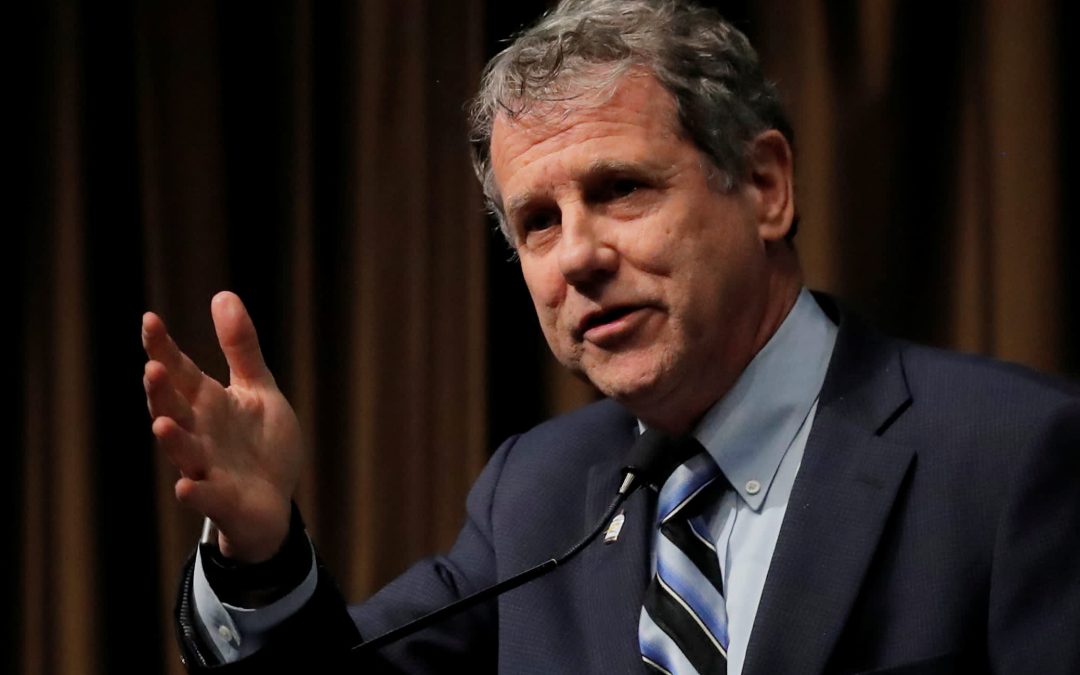 In letters to leaders at Goldman Sachs, Nomura Holding America and Credit Suisse, the Ohio Democrat indicates he’s looking for details on their relationship to Archegos. The letters, first reviewed by CNBC, are dated Wednesday. CNBC received a letter from Brown to Morgan Stanley after publication of this story.

Archegos, a family investment office run by former Tiger Management analyst Bill Hwang, triggered a sell-off in stocks like Discovery and ViacomCBS last month when it was forced to liquidate its positions in those companies.

Several banks were caught in the fallout. Credit Suisse and Nomura were two prime brokers that took significant losses. Two executives at Credit Suisse announced they would be stepping down.

Goldman and Morgan Stanley, on the other hand, managed to sell most of the stock related to its Archegos’ margin calls and avoided any losses.

The letters are the first response from Congress that hint at a possible investigation and go beyond initial statements merely condemning the market chaos, such as the one Brown issued last week. At the time, Brown called on regulators to take a “closer look” at Archegos.

The committee has jurisdiction over the world’s largest banks and regularly engages with the heads of the Securities and Exchange Commission. The SEC has reportedly opened a preliminary investigation into Hwang and his recent trades.

Sen. Elizabeth Warren, D-Mass., who is also a member of the Senate Banking Committee, recently told CNBC that “Archegos’ meltdown had all the makings of a dangerous situation.”

Brown’s letters to the three banking officials try to delve into the links between the financial institutions and Archegos.

“The details and ultimate consequence of Archegos’s failure remain to be seen, but the massive transactions, and losses, raise several questions regarding Goldman Sachs’s relationship with Archegos and the treatment of so-called ‘family offices,’ Mr. Hwang’s history, and the transactions that have been mentioned in news reports,” the letter to Solomon says.

Brown goes on to ask the executives to “outline the know your customer (KYC) review and client onboarding process for family offices, including any consideration given to whether the family office is subject to regulatory registration or reporting.”

On Archegos, Brown asks for “the client onboarding process, including any supervisor or risk committee approvals, for Archegos, identifying when it became a client” along with requests for the banks to “identify the broker-dealer, bank, and other entities, directly or indirectly, involved in transactions with Archegos and that participated in the margin call and resulting stock sales.”

Brown calls on Goldman, Credit Suisse, Morgan Stanley and Nomura to respond to his letters by April 22.