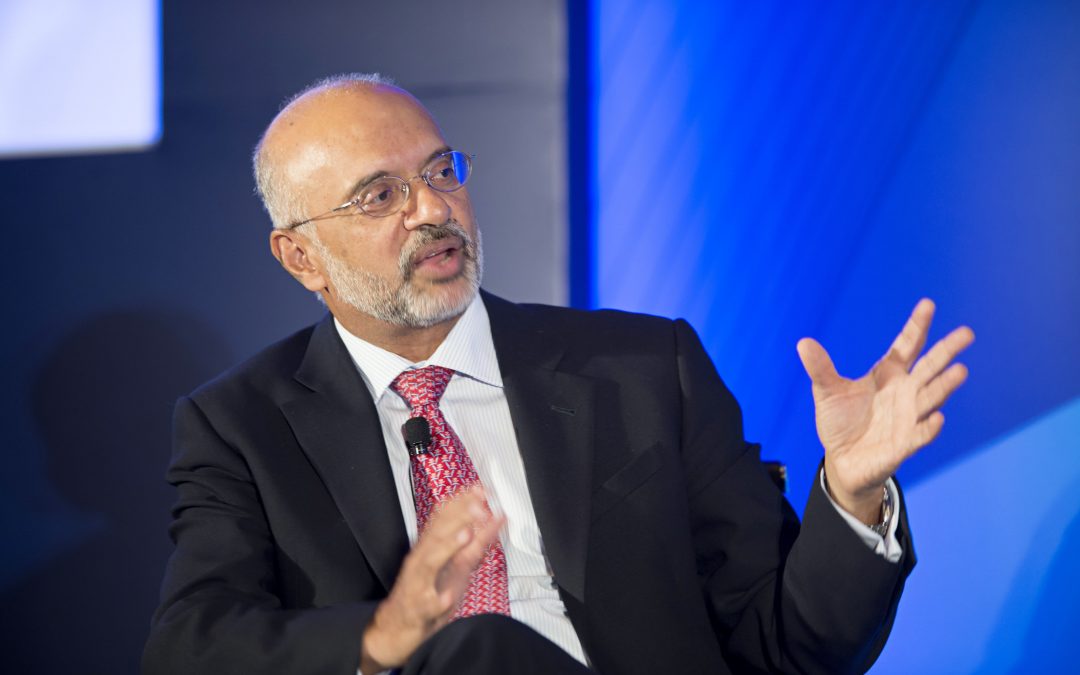 DBS on Friday announced that it aims to eliminate thermal coal exposure by 2039.

“Similarly the whole bunch of conglomerates that we deal with, for whom coal is one part of their business but they’re increasingly trying to do other stuff, they’re trying to build a renewable business, they’re trying to get into other forms of activities,” he told CNBC’s “Squawk Box Asia” on Friday.

Banks globally have come under pressure by shareholders and lobbyists to stop financing coal and play a larger role in promoting sustainability practices among their clients.

Gupta acknowledged that it’s “very hard” to make sure that businesses are not “greenwashing” — a term used to describe giving a misleading impression of green credentials.

Part of the problem is not having a clear framework to measure how companies are living up to their ESG — environmental, sustainability and governance — targets, said the CEO.

ESG is a set of criteria used to measure a company’s performance in areas ranging from carbon emissions to contributions to society and staff diversity.

“So while there will be greenwashing at the margin, I think the degree of scrutiny is increasing and that will allow people to get more and more comfortable that what is being done is indeed the right stuff,” he said.