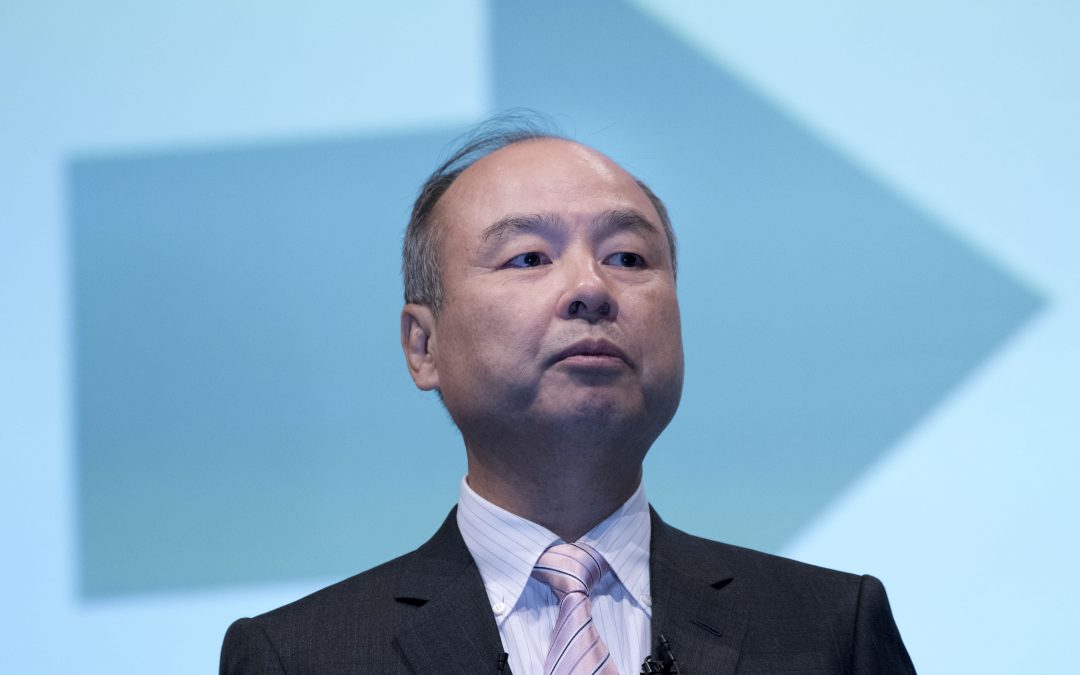 LONDON — British financial services firm Greensill Capital has filed for administration, according to a report from the Financial Times.

Greensill’s lawyers reportedly appeared before a U.K. court on Monday saying the company has fallen into “severe financial distress” and that it can no longer pay its debts. Filing for administration in the U.K. aims to help a company pay off its debts and avoid insolvency. The company would be protected from legal action by creditors.

U.S. investor Apollo Global is planning to buy some parts of Greensill’s business, according to the report.

Greensill, which counts former U.K. Prime Minister David Cameron as an advisor, provides capital to businesses and individuals worldwide. It claims on its website that it “unlocks finance so the world can put it to work” and in 2020, it issued over $143 billion in finance to over 10 million customers.

The company’s main financial product is known as supply chain finance, which allows businesses to borrow money to pay their bills. However, critics argue that it can be used to disguise mounting debts.

Greensill was backed by SoftBank’s Vision Fund with $1.5 billion in 2019. SoftBank’s stake is reportedly at risk of being completely wiped out.