Stock futures are flat after Dow’s worst day since February 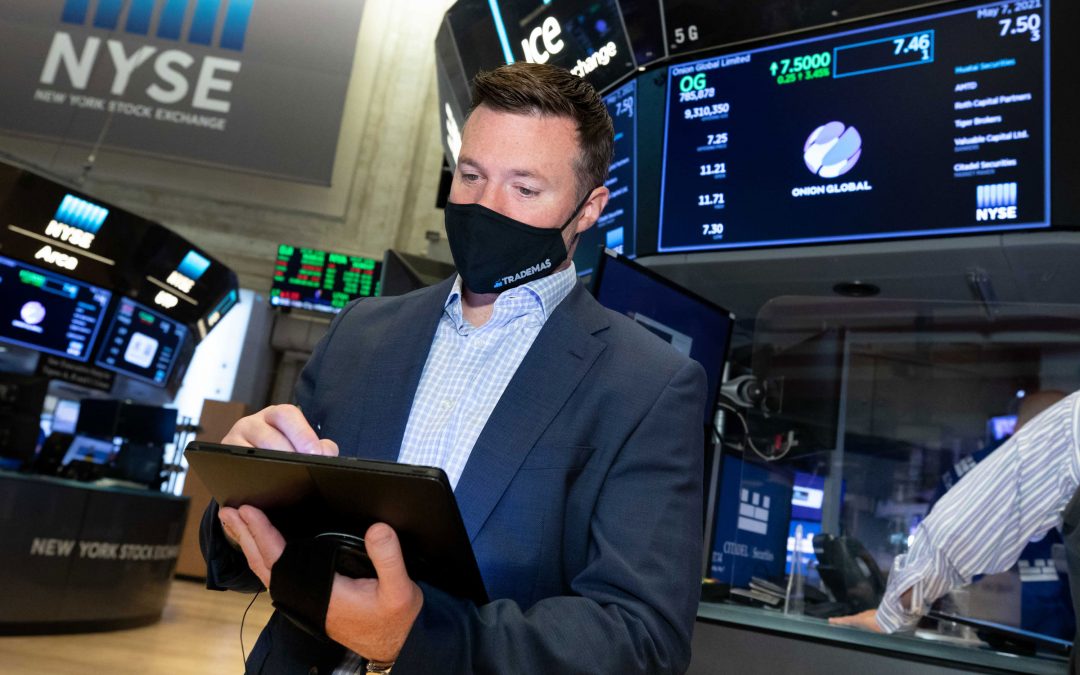 U.S. stock futures were little changed in overnight trading on Tuesday after the Dow’s worst day since February.

On Tuesday, technology stocks fell but eventually recovered, spurring selling in the broader market. The Dow Jones Industrial Average lost 473 points, or 1.4%, dragged down by losses in Home Depot, Chevron and Goldman Sachs. The Dow experienced its worst day since February.

The Nasdaq Composite ended the day as the relative outperformer, closing down just 0.1% after dropping more than 2% at its low of the session.

During the session, the CBOE Volatility Index, a measure of fear in the markets derived by option prices on the S&P 500, jumped as high as 23.73, levels not seen in two months.

Monday’s “sell-off in risk assets has continued through to this morning as we’re seeing red across the board,” said Brian Price, head of investment management for Commonwealth Financial Network. “There seems to be modest concern over inflation as of late and that has been cited as the primary catalyst for recent weakness in global equities.”

Key inflation data will be released at 8:30 a.m. ET on Wednesday. April’s consumer price index is expected to grow 0.2% from the previous month, representing a 3.6% jump since last year, according to Dow Jones estimates. This jump in the headline consumer price index would be the largest since Sept. 2011.

The consumer price index excluding food and energy is expected to rise 0.3% in April and 2.3% over the past 12-months.

The consumer price index rose 0.6% in March from the previous month and 2.6% from a year ago, according to the Department of Labor.

Investors have grown worried about the threat of inflation; however, Federal Reserve Chair Jerome Powell has said any uptick in inflation should be transitory.