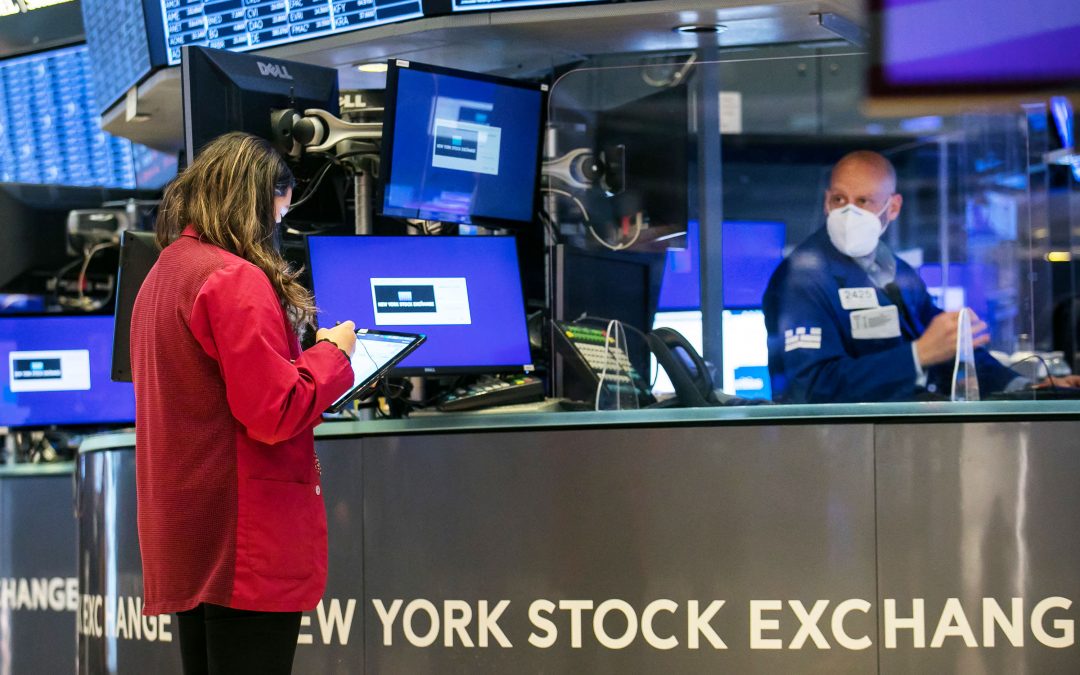 Stock futures were flat in overnight trading Thursday after the major indexes fell amid concerns of a slowdown in economic growth.

Futures on the Dow Jones Industrial Average added 7 points, or 0.02%. S&P 500 futures and Nasdaq 100 futures also traded near the flatline.

Thursday’s losses came as the proliferation of the highly infectious delta Covid variant also fueled worries about the global economic recovery. The Olympics announced a ban of spectators at Tokyo’s summer games as Japan declared a state of emergency to curb the spread of coronavirus.

All three major averages are on track to close lower for the week.

“[T]he market continues to contemplate what to do after growth peaks and the Fed turns off the spigot (neither of which have necessarily happened yet) and ahead of a 2Q21 earnings season that starts next Tuesday,” Goldman Sachs’ Chris Hussey said in a note Thursday.

The latest jobless claims report released Thursday also indicated a potential slowdown in the labor sector as first-time applicants for unemployment benefits unexpectedly jumped to 373,000 in the week ending July 3. Economists were looking to see 350,000 initial claims, according to Dow Jones.