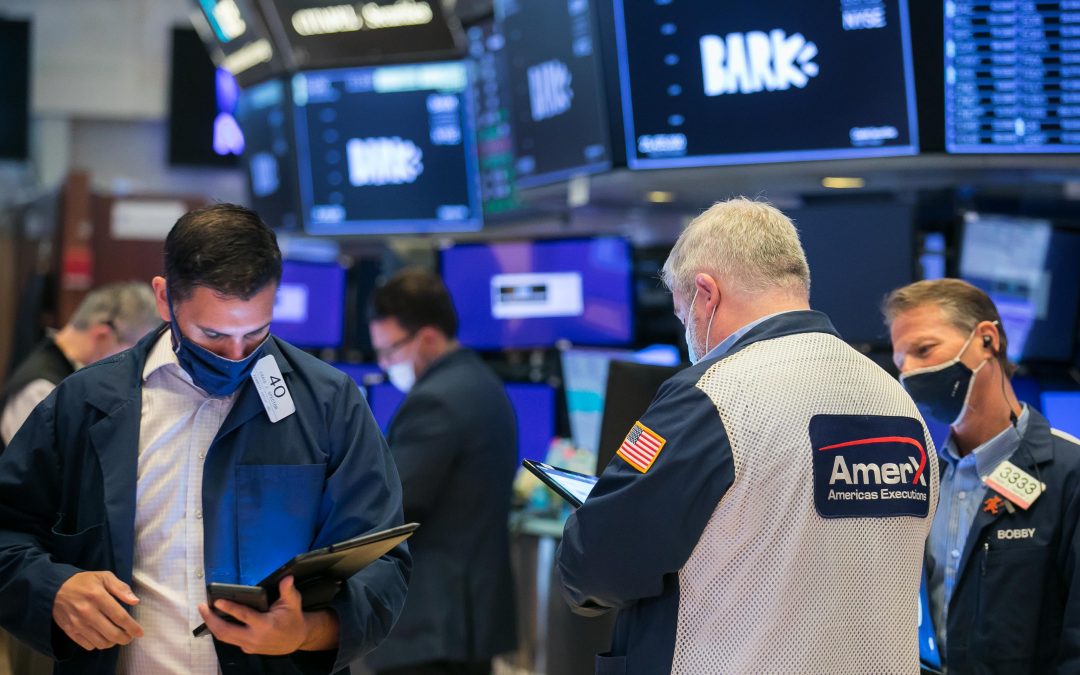 Futures for the Dow Jones Industrial Average inched up 8 points, or less than 0.1%. S&P 500 and Nasdaq 100 futures also gained marginally.

“It’s unclear if this week’s flat S&P 500 Index is a continuation of the holiday week relaxation, May’s malaise seeping into June, or just part of a broader return to normal(ish) summer,” said Goldman Sachs’ Chris Hussey. “Whatever the cause, markets remain languid, especially after the capital markets bonanza and the pro-cyclical reflation/recovery trades that characterized price action in up until May.”

The market, focused on the link between inflation pressures and the reopening of U.S. businesses, may be on hold before the release of the jobs report Friday, which is likely to show an additional 671,000 nonfarm payrolls in May, compared to the 266,000 jobs that were added the month before, according to economists polled by Dow Jones.

The AMC trading frenzy continued Wednesday, with shares soaring more than 95% higher before the close and rising another 7% after hours. Others jumped aboard the meme-stock train, including Bed Bath & Beyond, which finished 62% higher as well as Blackberry, whose stock rose almost 32%. GameStop surged 33.2%.