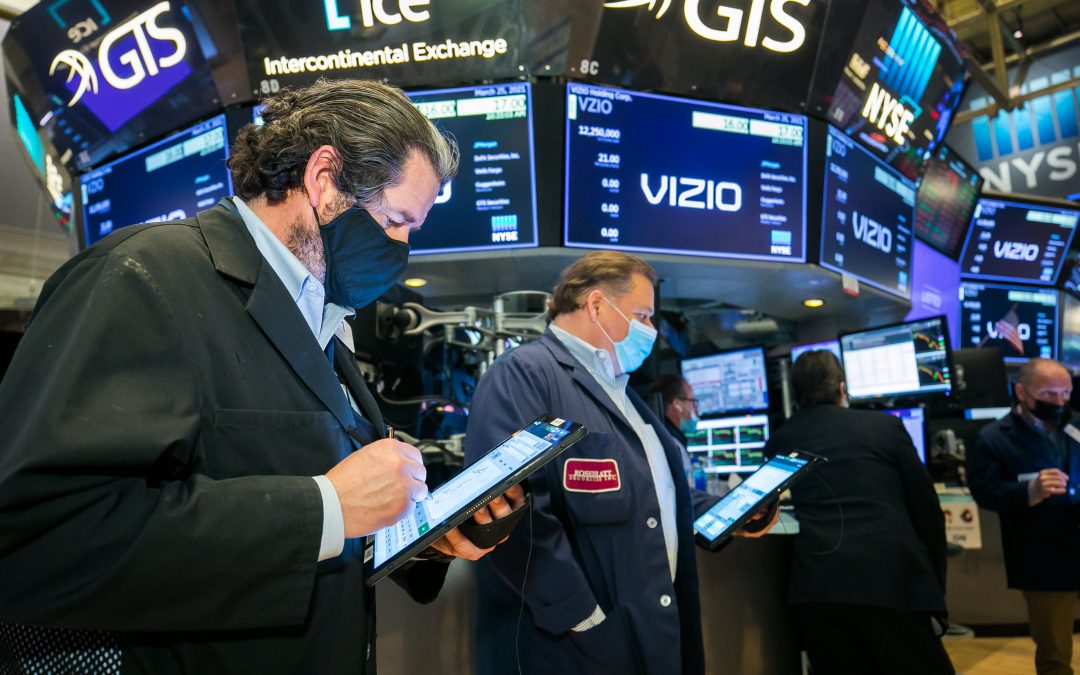 Stocks are coming off a week of gains as earnings topped estimates and strong economic data lifted the major averages. The S&P and Dow advanced 1.38% and 1.18% last week respectively for their fourth straight week of gains, while the Nasdaq Composite posted its third positive week in a row.

Earnings season kicked off last week when the major banks reported quarterly results, and a host of companies are set to provide their updates this week. Ten Dow components will report, along with 72 S&P 500 companies.

Coca-Cola, IBM and United Airlines are among the names set to report earnings on Monday.

Despite stocks trading around record levels, UBS on Friday lifted its forecast for the year. The firm now envisions the S&P 500 ending 2021 at 4,400, which is roughly 5% above where the benchmark index closed on Friday.

“While investing at all-time highs may be daunting for some, we believe there is more upside ahead,” the firm wrote in a note to clients. “Following two rounds of stimulus deployed in the quarter and the ongoing vaccination effort, there is growing evidence that U.S. economic activity is picking up. The latest jobs data, business sentiment readings, and retail sales all point to a strong recovery.”

The Russell 1000 Growth index has outperformed over the last month, gaining 10% compared to the Russell 1000 Value index’s 4% rise, clawing back some of the recent losses after a jump in yields sparked a rotation out of technology and growth-oriented areas of the market.

Over the last three months value stocks are still outperforming, however, and Bank of America believes there’s more upside ahead for the group. On Friday analysts at the firm said to “stick with value,” noting that it still trades at a “steep discount vs. growth despite the recent strength.”

On the coronavirus front, White House chief medical advisor Dr. Anthony Fauci said he expects the U.S. will resume administration of the Johnson & Johnson vaccine. The Food and Drug Administration asked states last week to temporarily halt using the single dose vaccine “out of an abundance of caution” after six women developed a rare blood-clotting disorder.

“My estimate is that we will continue to use it in some form,” Fauci said Sunday during an interview on NBC’s “Meet the Press.” “I doubt very seriously if they just cancel it. I don’t think that’s going to happen. I do think that there will likely be some sort of warning or restriction or risk assessment.”

Bitcoin pulled back over the weekend after hitting an all-time high of $64,841 Wednesday morning, according to data from Coin Metrics. On Sunday evening the cryptocurrency traded at $55,805.