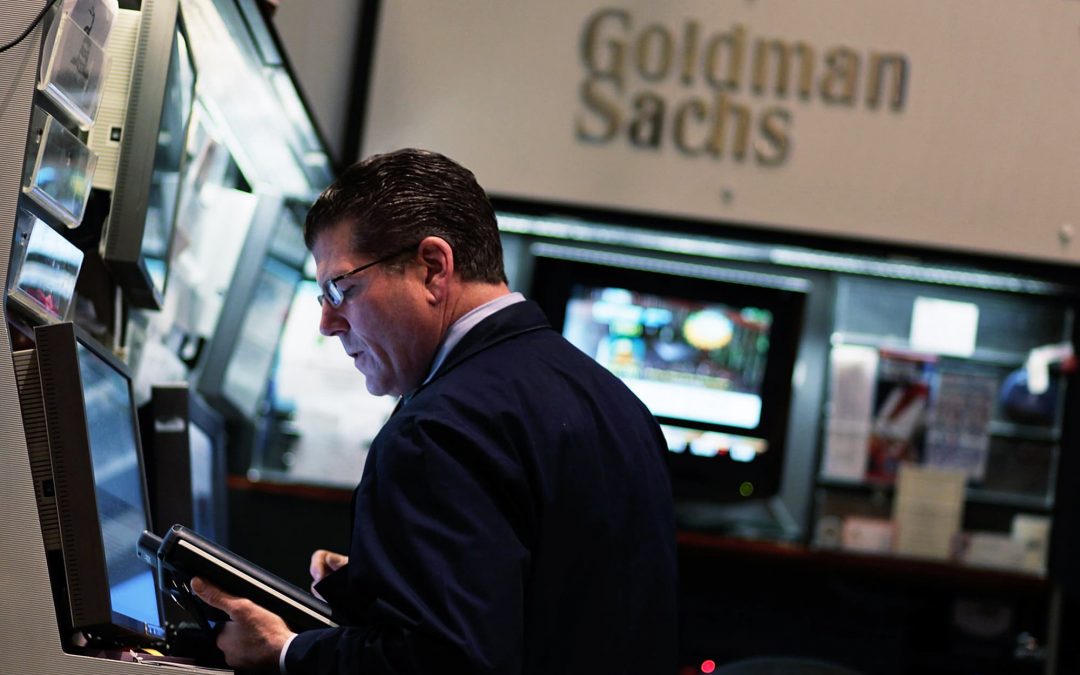 U.S. stock futures were mostly flat on Monday night after the Dow Jones Industrial Average rose to almost 35,000 ahead of the second-quarter earnings season for banks, which kick off Tuesday.

“High expectations for earnings and each companies’ forward guidance will push markets higher or disappointment may create a small pullback in equity markets,” said Jeff Kilburg, chief investment officer at Sanctuary Wealth. “Eyes will be on the major banks to set the tone for the next few weeks of earnings.”

Bank of America, Citigroup, Wells Fargo and Morgan Stanley all ended the day higher as well. They will report their earnings later in the week.

Federal Reserve Chairman Jerome Powell is scheduled to appear in front of Congress Wednesday and Thursday to provide an update on monetary policy. He has maintained that the Fed’s easy policies will remain intact until there’s more progress on its employment and inflation goals.