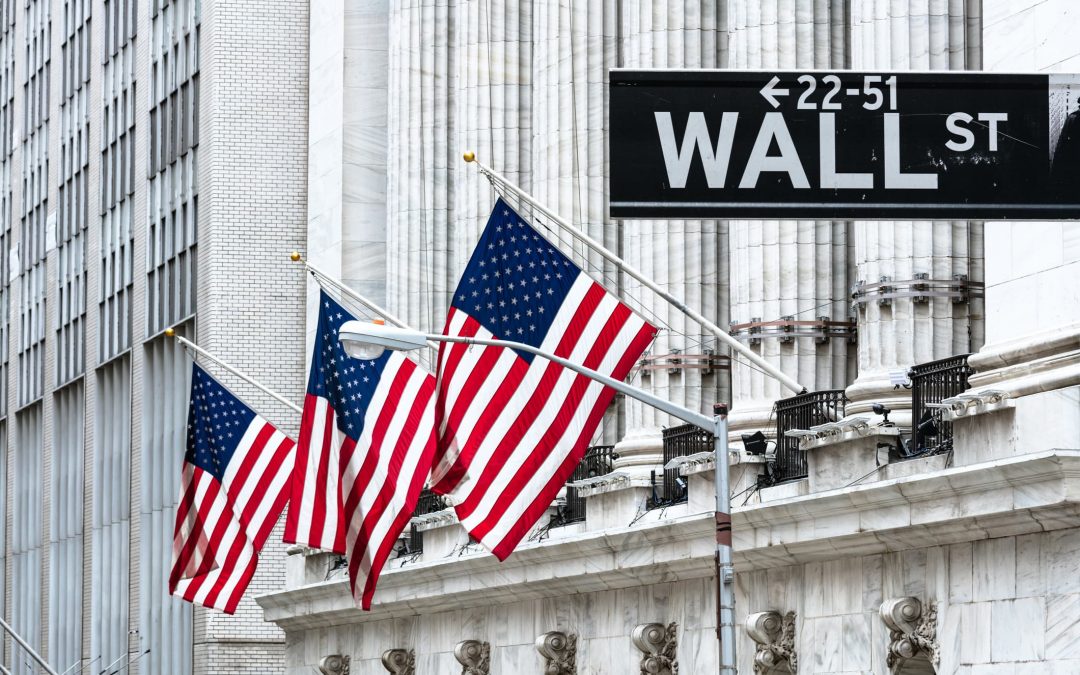 Futures contracts tied to the major U.S. stock indexes rose in the overnight session Wednesday evening after pressure on technology stocks sent the Nasdaq Composite down 2% during the regular session.

Dow futures rose 80 points, while contracts tied to the S&P 500 rose 0.2%. Futures tied to the Nasdaq 100 climbed by a similar amount.

The overnight moves came after a rash of late-day selling in high-growth and technology shares during the regular session.

The Dow Jones Industrial Average, which had outpaced its peers in positive territory for most of the day, dipped into the red in the final seconds of the session. The Dow industrials had jumped more than 300 points at its session high.

Pressure on equities came even as bond yields continued to decline from recent highs. The 10-year Treasury yield dipped 3 basis points to 1.61% Wednesday, falling for a third day after the rate hit a 14-month high last week.

Treasury Secretary Janet Yellen and Federal Reserve Chairman Jerome Powell appeared for a second day of virtual testimony before federal lawmakers. Both reiterated their belief that, thanks in large part to fiscal and monetary stimulus, the U.S. economy will see marked growth in 2021.

“There’s going to be a very, very strong year in the most likely case,” Powell said. “There are of course risks to the upside and downside, but it should be a very strong year from a growth standpoint…Longer run we do have to raise revenue to support permanent spending that we want to do.”

Powell and Yellen said on Tuesday that asset valuations seem elevated in certain areas of the market, but that the financial sector is healthy and equipped to deal with any market turbulence once stimulus starts to fade.

Investors will on Thursday pore over the Labor Department’s latest report on jobless claims. The department is expected to report that 735,000 Americans filed for