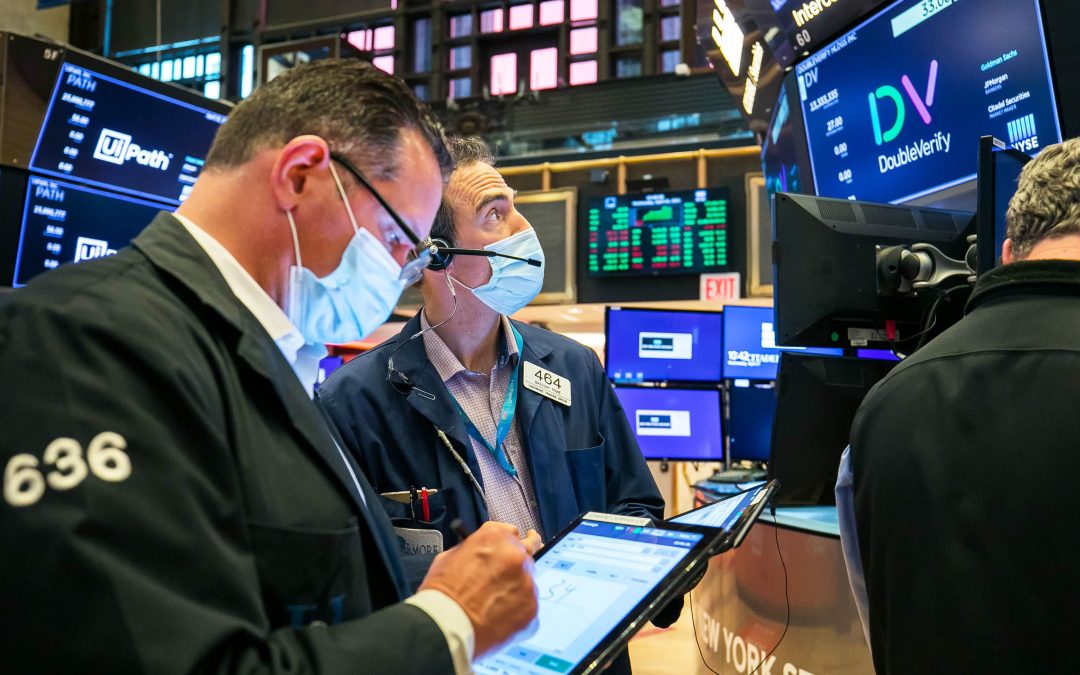 Futures contracts tied to the major U.S. stock indexes ticked higher at the start of the overnight session as investors prepared to end a down week for equities amid concerns the White House could seek a hike to the capital gains tax.

The after-hours moves came following a turbulent session for equities after multiple news outlets reported Thursday afternoon that President Joe Biden is slated to propose much higher capital gains taxes for the rich.

Bloomberg News reported that Biden is planning a capital gains tax hike to as high as 43.4% for wealthy Americans.

The proposal would hike the capital gains rate to 39.6% for those earning $1 million or more, up from 20% currently, according to Bloomberg News, citing people familiar with the matter. Reuters and the New York Times later matched the headlines.

Though the capital gains tax headlines appeared to weigh on sentiment Thursday afternoon, selling was tempered by the tough battle such a proposal would face in a split Senate.

The Dow Jones Industrial Average dropped more than 300 points by the end of regular trading. At its low of the day, the blue-chip benchmark fell 420 points. The S&P 500 erased earlier gains and closed 0.9% lower, while the Nasdaq Composite slid 0.9%.

Both chipmaker Intel and social media platform Snap reported earnings for the first calendar quarter Thursday after the closing bell.

Though Intel’s revenues and earnings were better than what Wall Street had been expecting, it issued second-quarter earnings guidance below analysts’ hopes. Intel, which said it expects earnings per share of $1.05 for the next quarter, saw its shares fall 3.1% in extended trading.

Snap shares, meanwhile, added 4.7% in after-hours trading after it said it saw accelerating revenue growth and strong user numbers during the first quarter. Snap broke even on the bottom line while posting revenue of $770 million.

Corporations have for the most part managed to beat Wall Street’s forecasts thus far into earnings season. Still, strong first-quarter results have been met with a more tepid response from investors, who have not, to date, snapped up shares of companies with some of the best results.

Strategists say already-high valuations and near-record-high levels on the S&P 500 and Dow have kept traders’ enthusiasm in check. But indexes are within 1.5% of their all-time highs even after Thursday’s losses.

The Labor Department said Thursday morning that first-time claims for unemployment insurance totaled 547,000, which was below the Dow Jones estimate of 603,000.

Later in the day, Republicans rolled out a counteroffer to Biden’s $2 trillion infrastructure plan. The GOP pitched a $568 billion framework that includes funding for bridges, airports, roads and water storage. It does not include tax increases.