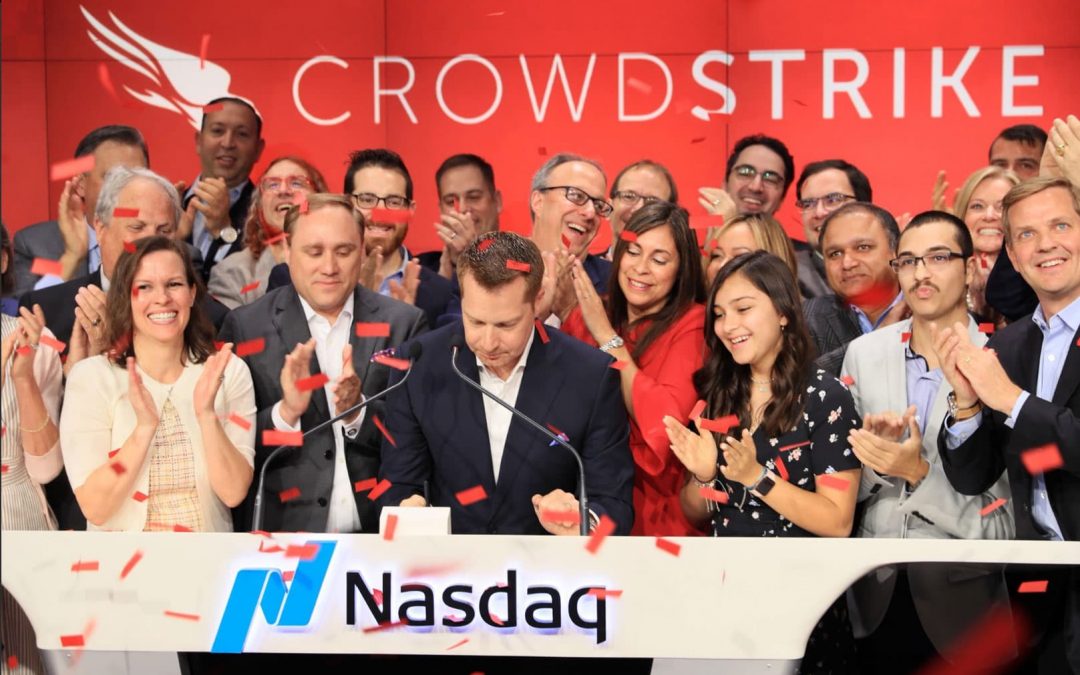 Check out the companies making headlines after the bell:

AMC Entertainment — AMC Entertainment was on the move again after a volatile trading session. Shares fell 7% after hours after closing down nearly 18% in the regular session. The movie theater operator said Thursday morning it was going to sell 11.5 million shares only to announce several hours later it already completed its stock offering, raising $587.4 million in additional capital.