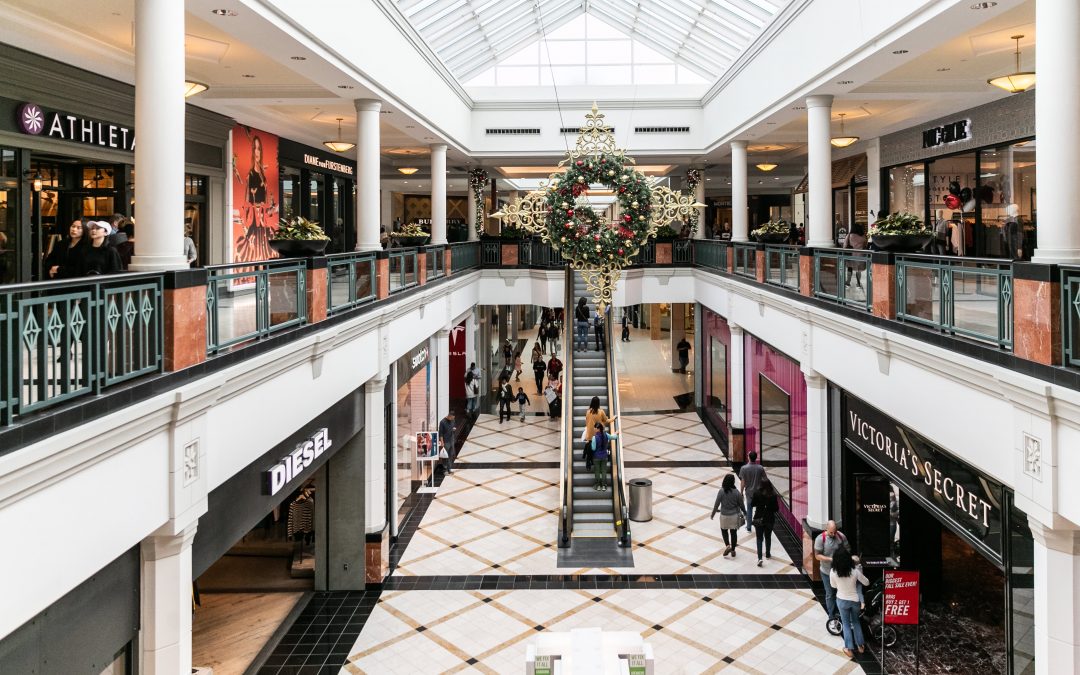 Check out the companies making headlines after the bell on Monday:

Virgin Galactic — Virgin Galactic fell more than 4% during extended trading after the space company reported a first-quarter loss of 55 cents per share versus a loss of 27 cents expected by analysts polled by Refinitiv. Virgin Galactic announced that it has yet to set a target date for its next spaceflight test, which the company has previously planned for this month.

Callaway Golf — Shares of the golf equipment and apparel company popped more than 5% during extended trading after it reported first-quarter profit and sales that soared past expectations and said demand for its products has never been higher. “Our golf equipment business is continuing to experience unprecedented demand while our soft goods business and Topgolf business are recovering from the pandemic faster than anticipated,” Chief Executive Chip Brewer said in a statement.

Wynn Resorts — Wynn shares advanced 2% despite reporting results that fell short of the Street’s expectations. The hotel operator reported a first-quarter loss of $2.41 per share on revenues of $726 million, both of which undershot estimates compiled by Refinitiv.

Roblox — Shares of the online gaming platform jumped 5% after it reported a first-quarter loss of 46 cents per share on revenues of $387 million. The company also said its average daily active users were 42.1 million during the quarter, up 79% year over year.

Affirm Holdings — Affirm dropped about 3% in extended trading after it reported a third-quarter loss of $1.06 per share on revenues of $230.7 million. Analysts had expected a loss per share of 29 cents on revenues of $198.2 million, per Refinitiv.