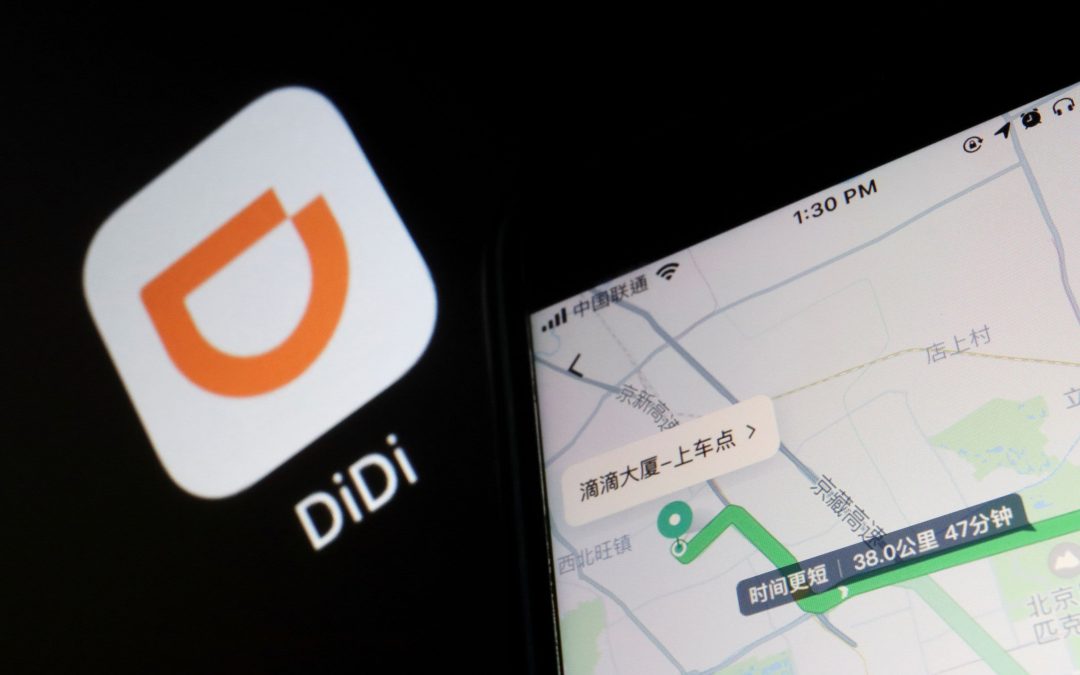 A navigation map on the app of Chinese ride-hailing giant Didi is seen on a mobile phone in front of the app logo displayed in this illustration picture taken July 1, 2021.

Didi — The sell-off in the Chinese ride-hailing company continued with shares falling more than 5%. On Tuesday, Didi shares sank nearly 20% after Chinese regulators announced a cybersecurity review of the company, less than a week after Didi’s public debut on the New York Stock Exchange.

Nio, Pinduoduo, Baidu and Alibaba — The U.S.-traded shares of several other Chinese companies also continued to retreat on Wednesday. The electric vehicle company Nio dropped more than 6%, agricultural tech platform Pinduoduo fell about 3%, search giant Baidu is down 1.9% and Alibaba slipped about 1%.

Diamondback Energy – Shares of the exploration and production company slid nearly 3% amid continued weakness in oil prices. West Texas Intermediate crude futures dipped more than 2% during volatile trading on Wednesday, weighing on the energy sector broadly. Valero, Occidental and Halliburton all shed over 2%.

Whirlpool – Shares of the home products company rose 2.5% on Wednesday after JPMorgan named Whirlpool a top pick. The firm said in a note to clients that Whirlpool was a “hated” stock on Wall Street but was primed to beat expectations in the quarters ahead, creating upside potential for investors.

Beyond Meat — Shares of the plant-based meat-substitute maker fell 3% in midday trading after CRFA downgraded the equity to a hold rating from a buy rating. CFRA said in its downgrade of the stock that it sees a more “balanced” risk/reward in the current market environment.

Boston Beer — Shares of Boston Beer added 2.6% after Credit Suisse upgraded the stock to outperform from neutral. The firm noted that the Truly hard seltzer brand could boost the stock’s performance. Credit Suisse also hiked its price target to $1,490 , roughly 61% higher than the stock’s Tuesday close.