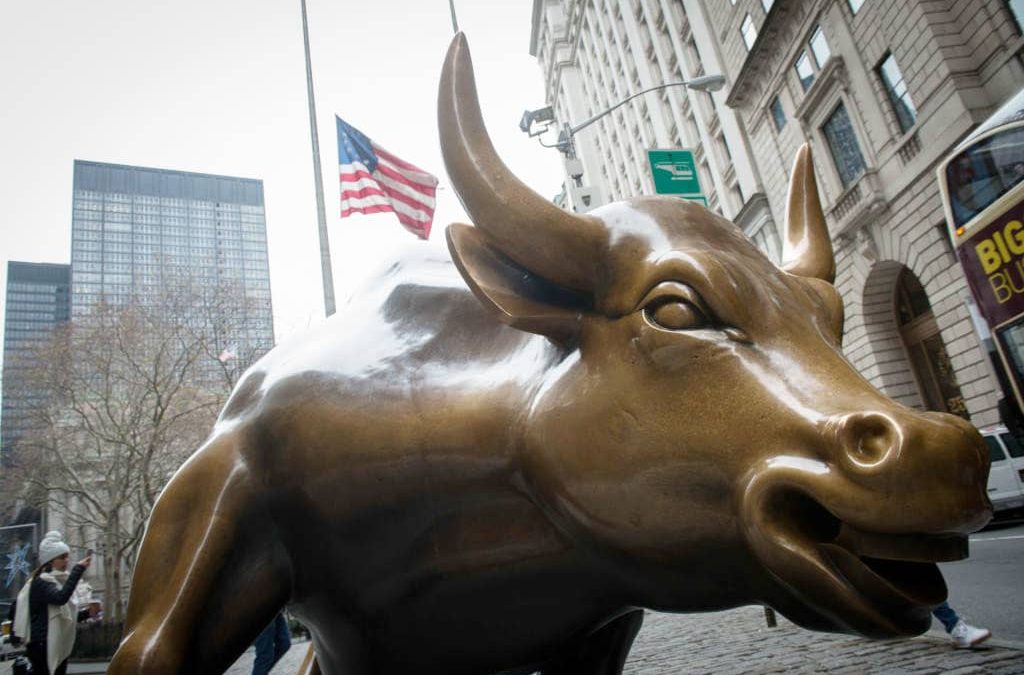 He attributes tech’s latest outperformance as a key reason why it could be a positive summer for investors.

“That might be possible,” the firm’s chief investment strategist told CNBC’s “Trading Nation” on Wednesday. “Fundamentals are looking decidedly better, and it may be that the bulls win for the summer.”

The market is showing encouraging signs. On Wednesday, the Nasdaq, which is up almost 11% so far this year, closed at an all-time high of 14,271.73. However, the broader S&P 500 and Dow snapped a two-day winning streak.

The latest activity comes amid a backdrop of recent correction calls.

From Invesco to CFRA Research and Moody’s Analytics, there’s concern that a 10% or more pullback could shake the Street this summer. Inflation fallout, Federal Reserve taper talk and Covid-19 variants are all risks noted in pullback warnings.

Stoltzfus said negative headlines tied to those risks could create summer volatility, but the impact shouldn’t be too deep.

“There’s always a chance … the market will have enough catalysts so that bears and short-term traders will be able to take some profits without FOMO,” said the market bull.

It’s not the first time Stoltzfus maintained his bullishness. In early March, as tech stocks were selling off, he told “Trading Nation” it was a major buying opportunity. The Nasdaq is up 7% since that interview.

Zooming out to the broader market, Stoltzfus acknowledges his S&P 500 year-end forecast of 4,300 may now be too low. The S&P 500 closed at 4,241.84 on Wednesday. His benchmark was considered one of the highest on the Street when he put it out in late December.

“The market has certainly performed very well thus far. We think it’s got further to go,” he said. “But our discipline says we don’t raise our target until the average that we’re working with, in this case the S&P 500 index, closes above our target.”