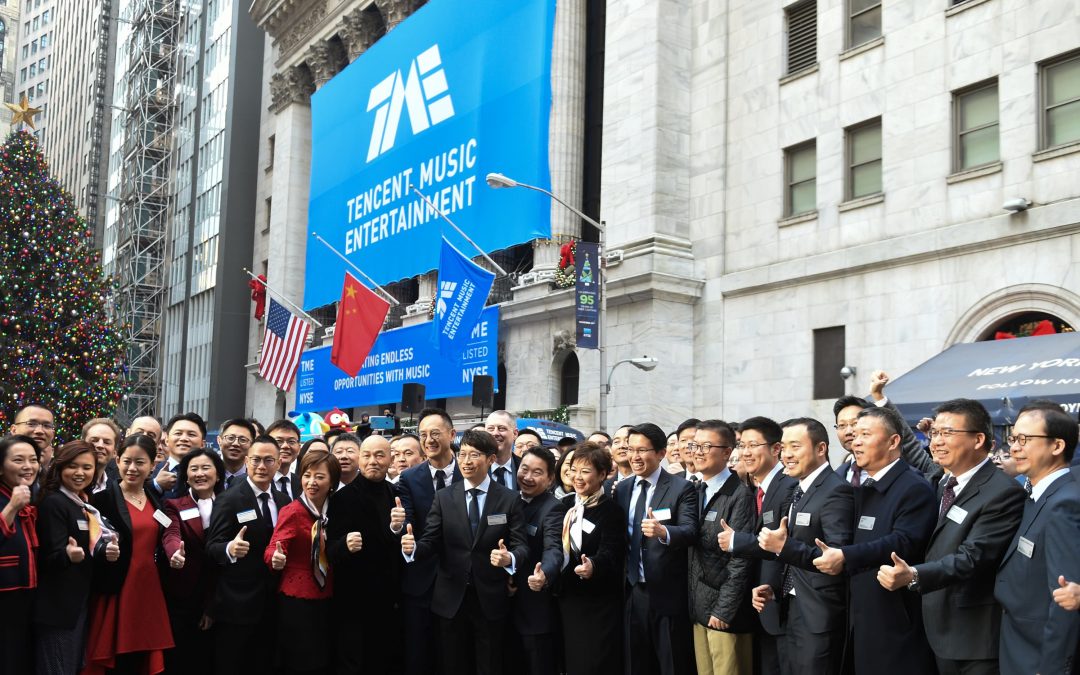 GUANGZHOU, China — Tencent Music Entertainment Group announced plans to buy back up to $1 billion worth of shares on Monday after the U.S.-listed stock suffered a huge drop last week.

The repurchases can start on Monday and will take place over the next 12 months.

Tencent Music is the online music arm of Chinese technology giant Tencent which runs streaming services and apps. The company, which is listed on the New York Stock Exchange, lost about a third of its value last week amid a sell-off in Chinese technology stocks.

Part of that selling came after the U.S. Securities and Exchange Commission (SEC) adopted a law which could lead to delisting of foreign firms that fall foul of the new auditing rules.

But further pressure came on Friday after Archegos Capital Management was forced to liquidate positions it held in some major Chinese technology names, CNBC reported.

Tencent Music will repurchase Class A ordinary shares in the form of American depositary shares, it said in a statement.

“The Share Repurchase Program is a strong indication of the Board’s confidence in the Company’s business outlook and long-term strategy, and we believe it will ultimately benefit TME (Tencent Music Entertainment) and create value for its shareholders,” Tong Tao Sang, chairman of the board, said.