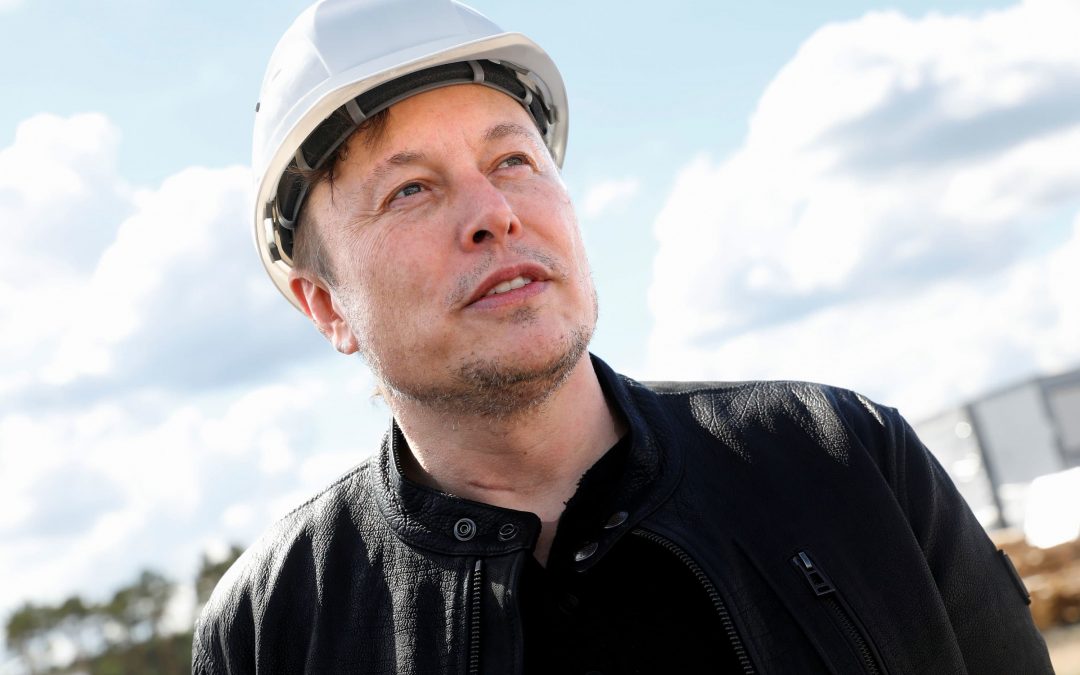 SpaceX founder and Tesla CEO Elon Musk looks on as he visits the construction site of Tesla’s gigafactory in Gruenheide, near Berlin, Germany, May 17, 2021.

Cryptocurrency related stocks led by Tesla and Coinbase dropped on Wednesday as bitcoin plunged the equivalent of a bear market in just a single day.

Bitcoin at its low point of the day was down more than 30% on the session to $30,001.51, its lowest since late January, according to Coin Metrics. The cryptocurrency recovered some losses later Wednesday, climbing back to $40,151 at 1:30 p.m. ET.

“You had a confluence of events…where you started breaking down the positivity in the price action, and now we’ve got a liquidation event,” Galaxy Digital CEO and Chairman Mike Novogratz, longtime bitcoin bull, told CNBC’s “Squawk Box.” “The market will consolidate. It will find a bottom somewhere. I’m hoping its close to here.”

The pullback this month in bitcoin intensified a week ago after Tesla CEO Elon Musk appeared to change his tune a bit on crypto by saying the company would stop accepting bitcoin for payment because of environmental concerns surrounding crypto-mining.

Microstrategy, which made headlines by buying a significant amount of bitcoin for its corporate treasury, tanked by around 8%.

Coinbase, the newly public crypto exchange, dropped roughly 6% after trading began. The website appeared to be down for some users Wednesday morning, but the company said it resumed service later a few hours later.

Bitcoin’s price approached $65,000 five weeks ago before peaking, around the time of Coinbase’s public debut.

“Coinbase’s trading debut coincides with the top for Bitcoin and many traders can’t make a convincing argument that it will be able to recover all those losses since then,” said Edward Moya, senior market analyst at OANDA.

Square and PayPal — which facilitate transactions in cryptocurrencies and have been big buyers — fell Wednesday morning before rallying back through the day. Square ticked down roughly 2% and PayPal was down about 0.2%.

Nvidia also dropped, then recovered later Wednesday with shares down 0.6%. The company manufactures chips used in crypto-mining, but reportedly trying to curb their use for that purpose.