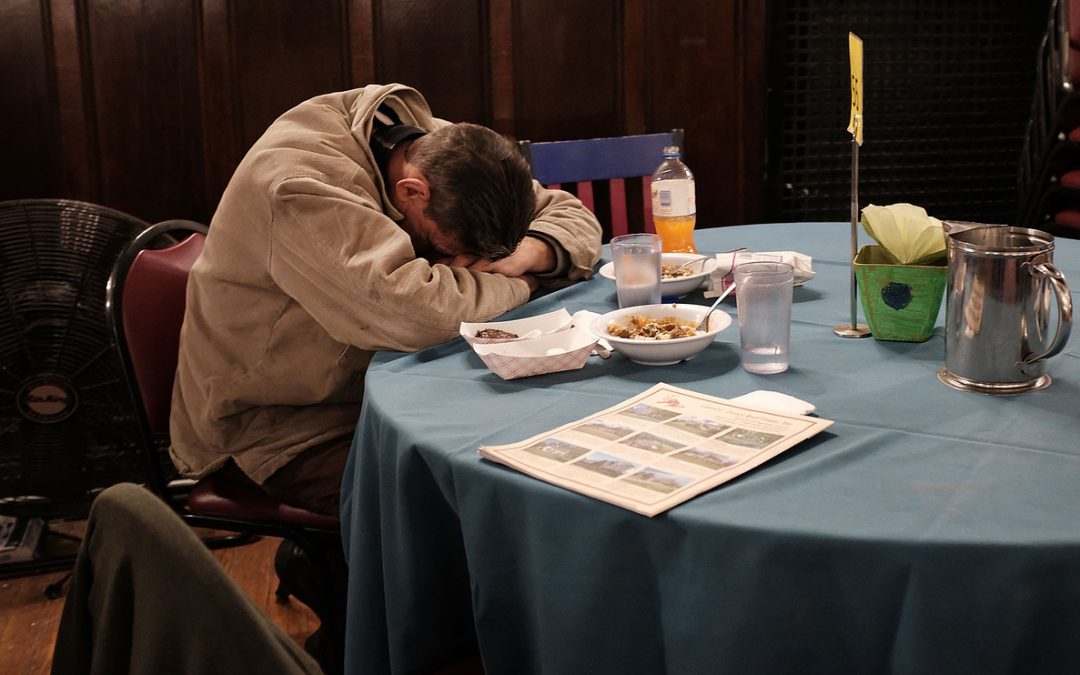 The official U.S. unemployment rate rose again in April to 6.1% from 6% the previous month, and the U.S. added just 266,000 new jobs on a seasonally adjusted basis, the Labor Department said Friday, figures that economists described as a “huge disappointment.” The report revealed a stark divide among workers, both in their ability to get jobs and hang onto them during the pandemic.

While millions of people were laid off last year, many white-collar workers were able to work from home. The Labor Department said just 18.3% of employed people were “teleworking” in April, down from 21% the previous month. For all of the analysis devoted to working from home and maintaining a work/life balance, it’s an option open to precious few workers.

The Black unemployment rate rose slightly to 9.7%, “making Black workers the only racial and ethnic group (as a whole) to experience worsening metrics,” according to Elise Gould, senior economist with the Economic Policy Institute, a progressive think tank. “Meanwhile, the white unemployment rate fell to 5.3%. Clearly, these two groups are experiencing a very different labor market.”

Others left out of the jobs group: temporary workers. “As shops and restaurants re-opened it looks as if a lot of delivery and temporary help services jobs vanished,” Brian Coulton, chief economist at Fitch Ratings, said. “The small rise in the unemployment rate, along with the downward revisions to job gains in March, emphasize just how far away we still are from regaining full employment.”

Observers say the latest figures suggest that President Biden’s aggressive $1.9-trillion American Rescue Package, which allocated $1,400 stimulus checks to millions of households, among many other measures to help consumers and businesses, was sorely needed to keep economic growth on track after unemployment peaked at 14.8% on a seasonally adjusted basis in April 2020.

rose Friday, despite the weaker-than-expected jobs report, as it will likely ease any moves by the Federal Reserve to hike rates in the near term. Some analysts say generous unemployment incentives may also be delaying people’s return to the workforce.

“Paying people not to work is dampening what should be a stronger jobs market,” U.S. Chamber of Commerce Executive Vice President and Chief Policy Officer Neil Bradley said in a statement. “We need a comprehensive approach to dealing with our workforce issues and the very real threat unfilled positions poses to our economic recovery from the pandemic.”

That does not give the whole picture, however. The April 2021 U-6 unemployment figure, which accounts for those who actually stopped looking for work and/or who can’t find full-time jobs, was 10.4%, half of what it was this time last year, and still below the 17.2% high in U-6 overall unemployment reached in November 2009, in the aftermath of the Great Recession.

There are other outliers too, Gould said. “In addition to the 9.8 million officially unemployed in April 2021, we must add three more groups of economically hurt workers: those unemployed but misclassified as employed or not in the labor force (3.3 million), those who dropped out of the labor force (4.4 million), and those employed but experiencing a cut in pay and hours (4.6 million).”

And the pandemic has hurt job creation, she said. “If we include the likelihood that thousands of jobs would have been added each month over the last year without the pandemic recession, the jobs shortfall is more likely in the range of 9 million and 11 million,” she added. “Now is not the time to turn off vital relief — including expanded unemployment benefits — to workers and their families.”