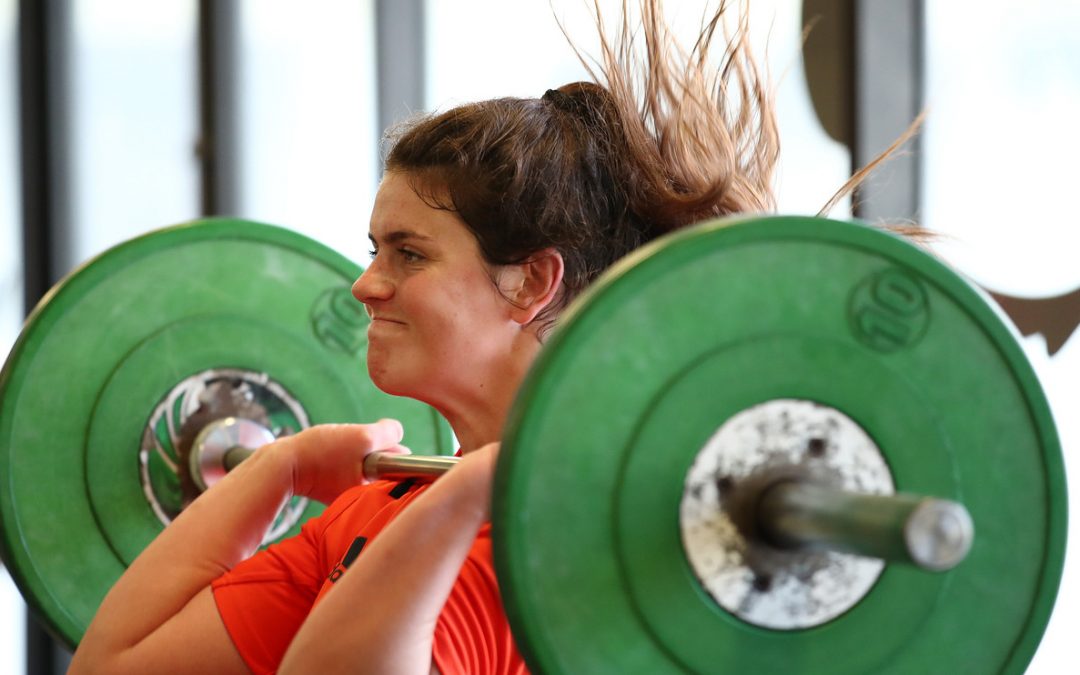 Smidcap stocks are on fire. The Russell 2000
RUT,

Will it continue? This group has been beaten and battered for so long that many people simply doubt the move. But this is a big mistake. I don’t know about the next few days ahead, but smidcaps will continue to do well over the next year for the following five reasons.

By next June the economy will be really hot. The debate then will be about inflation and whether the Federal Reserve needs to “take away the punch bowl” to contain prices. The reason: Politicians and the Fed have dumped the most stimulus on the economy ever relative to GDP. They’ve deployed more than even during either the 2008 financial crisis and World War II, when war spending served as de facto stimulus.

It’s a no-brainer that this will create rapid growth and inflation as the COVID-19 virus recedes as a problem.

This is an ideal environment for midcaps, defined as companies with a stock-market value of $2 billion to $10 billion, and small-caps ($300 million to $2 billion in market capitalization).

That’s because smaller companies run lean compared to large companies. So when prices go up, more of the gain falls to the bottom line. “Small companies have greater operating leverage so their profits grow faster,” says Jim Paulsen, market strategist and economist at the Leuthold Group. “Historically small companies have done a lot better compared to large companies when inflation goes northward. We prefer small to large amid expectations for a strong U.S. economic recovery.”

No. 2: A lot of investors still don’t believe

He is not alone. But this is actually bullish. It means there are more non-believers out there to come on board and buy your smidcap stocks, pushing prices higher.

“Small-caps are woefully underrepresented in most portfolios,” says Paulsen. “They have been doing so poorly for so long, many investors have favored the winners in large-cap.” As the rotation into small cap continues, “you will get more and more people lifting their exposure. This will add fuel to leadership cycle,” he says.

No. 3: Smidcaps are relatively cheap

This reflects the fact that they’ve been persistently unpopular, despite the recent gains. “Their price action has not kept up with earnings performance,” says Paulsen. Since the end of October, forward one-year estimates for the S&P 600 small-caps have gone up almost 8%, compared to 1.5% for the S&P 500.

In other words, earnings estimates have gone up over four times as much, but stock prices have only gone up twice as much.

As of Nov. 24, large-cap S&P 500 stocks had a forward price earnings ratio of 22 compared to 19.7 for S&P 400 midcap stocks and 19.9 for S&P 600 small-cap stocks, says Yardeni. But the gap is effectively wider, given the greater potential for earnings growth among smidcaps going forward.

No. 4: Small-caps have stealth international exposure

One ding on smidcaps is that they are mainly domestic companies with little exposure to global growth. That would be a bad thing, since developing world growth will outdo U.S. growth going forward. This expansion cycle will keep boosting commodity prices, and the economies of many developing countries are commodity-based. Plus governments around the world have injected massive amounts of stimulus into their economies.

But small companies have a lot more exposure to international growth than people think. One sell-side shop puts the earnings exposure at 20%. But it is probably higher, says Paulsen. This is because a lot of small-cap companies supply larger U.S. companies that do a tremendous amount of business overseas.

“To the extent that overseas activity picks up, small-caps will notice an increase in their business,” he says.

No. 5: Market participation will continue to broaden out

released very positive vaccine news earlier this month, “everybody came to the same conclusion at the same nanosecond that the market would broaden out,” says Yardeni. The same thing happened when Moderna
MRNA,

This explains a lot of the recent smidcap outperformance. “All the laggards are leaders right now,” says Yardeni. But he thinks we are only at the beginning of this trend, when you consider how extended the largest S&P 500 companies were compared to the rest of the index.

“The market seems to broaden when we get vaccine news. Over the next six months as vaccines roll out the market will continue to broaden and favor smidcaps and value stocks,” he says.

How to play this

The best way to play this is to favor those small-caps most sensitive to the economic cycle, meaning groups like technology, banks, energy and industrials. That way you get a two-for-one, because cyclicals tend to outperform defensive plays as growth picks up.

One problem here is that a lot of people have come around to this view, so it is no longer out of consensus. I’ve been favoring cyclicals in my stock letter (link below in bio), and in my column since March — see here, here, here and here .

The easy money has been made, but there is more to go.

Next, small-caps require more research than large-caps because they have less coverage by Wall Street analysts. So the transition to smidcaps may favor managers of active mutual funds.

and B. Riley Financial
RILY,

in banking and finance, and Continental Resources
CLR,

in energy. They have done well and while they might cool off near term, they should do well in the continuing rotation to smidcaps.

Michael Brush is a columnist for MarketWatch. At the time of publication, he owned LOB, RILY and CLR. Brush has suggested CVLG, LOB, RILY and CLR in his stock newsletter, Brush Up on Stocks. Follow him on Twitter @mbrushstocks.