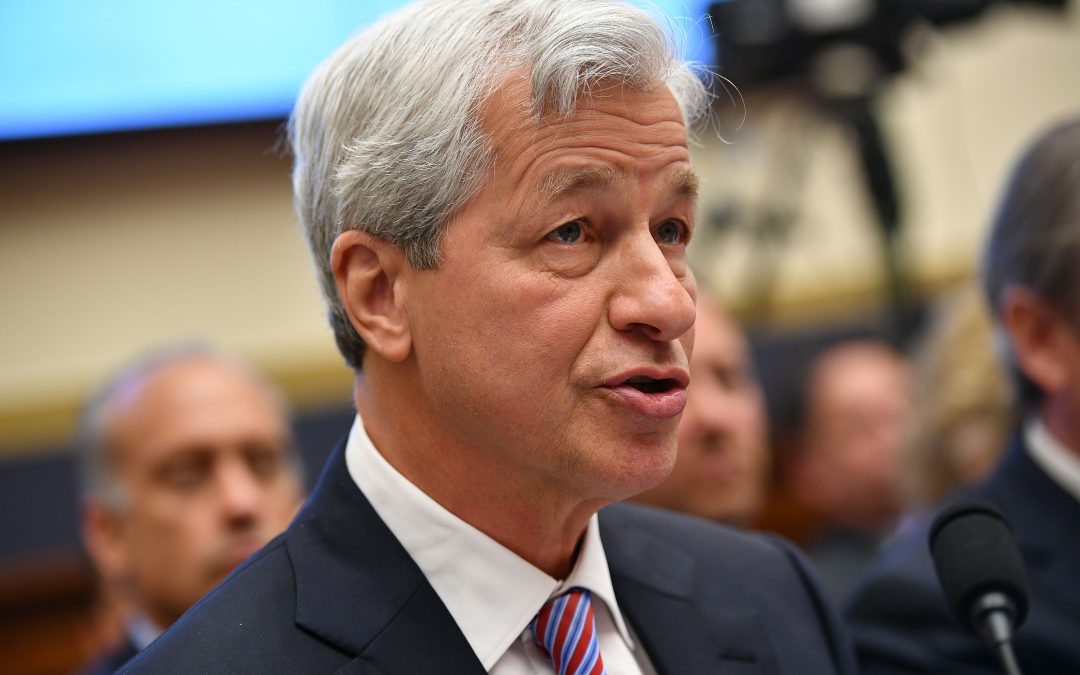 [The stream is slated to start at 10 a.m. ET. Please refresh the page if you do not see a player above at that time.]

The chief executives of the nation’s biggest banks kick off two days of congressional testimony on Wednesday before the Senate Banking Committee.

The bank executives are likely to face complaints from both political parties, with Democrats hoping to address racial differences in lending and Republicans eager to quell corporations from taking stands on political issues.

Sen. Pat Toomey of Pennsylvania, the committee’s ranking Republican, told CNBC before the Senate hearing that he’s hoping the bankers will “defend capitalism” and tout the benefits of stock buybacks.

Sen. Sherrod Brown, D-Ohio, who chairs the committee, will likely ask the executives about reducing race-based disparities in lending, as well as banks’ efforts to support local businesses during the Covid-19 pandemic.