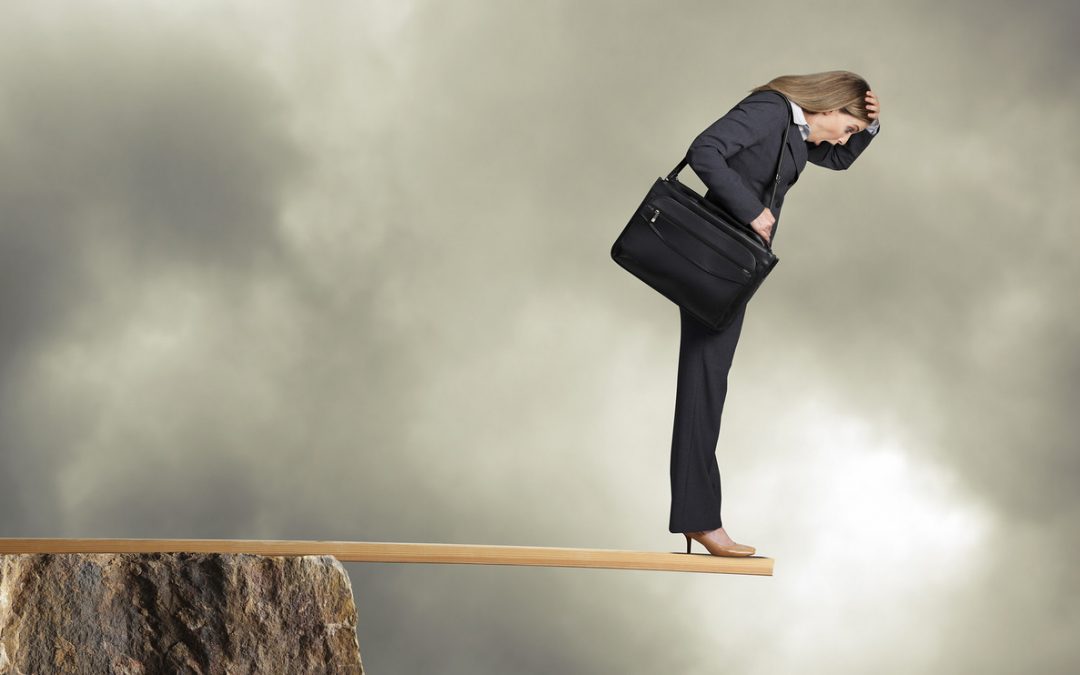 2020 has already been a year for the record books, and by some reckoning the hardest parts are still ahead.

One of the most contentious elections in recent U.S. history has finally concluded, but President Donald Trump refuses to accept it, jeopardizing a smooth transfer of power even as a public health crisis accelerates, and raising the specter of a constitutional crisis.

At the same time, it’s clear to nearly everyone that the economy desperately needs more fiscal support, but no-one in a position to make it happen can agree on how to do it.

Still, sources who spoke to MarketWatch say it’s time to take a deep breath. Markets will be fine – choppy, but fine – and the republic will live to see another day. What’s more, most say, Washington isn’t our biggest problem, even if it demands most of our attention.

“First of all, Joe Biden is the president of the United States regardless of anything anyone’s reading or saying,” said Chris Dillon, capital markets investment specialist for T. Rowe Price. “We’re not going to spend energy even speculating on chicanery. We’re not wasting our intellectual capital on it. Remember when President Trump announced the economy was going to re-open on Easter? We didn’t pay any attention then. We believe in the institutional power of the U.S.”

Behind the scenes in Washington, most players are acknowledging the reality that former Vice President Joe Biden is indeed president-elect and moving forward, said Stephen Myrow, managing partner for DC-based Beacon Policy Advisors.

“We have an established process for how it works and everyone knows it,” said Myrow, who co-founded Beacon after several decades in public service. “Trump doesn’t look at it like everyone else and there’s nothing you can do about that. It’s just a process playing out. It’s like your two-year-old having a tantrum. It’s embarrassing, but it’s okay.”

And while some attention has focused on the Trump administration’s refusal to enable a smooth transition for Biden’s team, “to be honest, what is this team going to brief them on that will be valuable?” Myrow said. “My view is the Biden team is going to come in and assume everything is wrong and broken unless proven otherwise.”

“That’s the markets telling you that this is just how it goes, everyone needs to give Trump room so he does no harm and then he’ll go away. He’ll always say that he lost unfairly but when has Trump ever lost and said it was fair? No-one is actually worried about tanks in the street,” Blitz told MarketWatch.

Among these sources, there is less consensus about another fiscal relief package from Congress, but, curiously, all three analysts thought Wall Street has a role to play in getting something done.

See: How far do stocks have to fall for Washington to take action? You may not like the answer

“There are a lot of challenges to getting something done in the lame duck session,” Myrow said. And Republicans may have a rosier view of the economy than Democrats do, he said, given the strong jobs report and the promise of a vaccine sooner than expected, making them less likely to deal before January.

Myrow thinks the risk-on surge in financial markets that followed Pfizer’s announcement is very telling: “Right now if anything the market is overly optimistic about the return to normal. With the vaccine, it’s like they don’t care if we get the stimulus now or later. The market convinces itself that if we don’t get more fiscal, the Fed has to step up.”

But Steve Blitz thinks Congress will approve a small, stopgap package as part of its late-November budget negotiation process to keep the federal government open through the holiday period, and then revisit the issue in February. “By then we may need a bigger package to help those who are newly dislocated by the virus,” he said.

But if Congress is unable to deliver anything, Blitz said, “the only thing that will move the politics is the markets. Like we did in the spring. If suddenly the equity market is cratering, everything is bipartisan. It’s done. But if the market is still trading to the highs, it’s going to be hard.”

All that is to say: Washington shouldn’t be markets’ biggest bogeyman any more. COVID-19 should be.

“The virus is still alive and well,” Dillon said in an interview. “The momentum of it without an organized federal response and the lack of a transition from Trump to the Biden administration leaves the U.S. vulnerable in the near term, even with the Pfizer news. Right now is not a time to be a hero in your asset allocation, even with a supportive stimulative environment and more fiscal support coming.”

It’s a cliché by now, but “expect volatility in the short term,” Blitz said. “I think given valuations there’s more downside risk than upside. I would have cash and I’d be waiting. If the market comes down, I’d have price targets to buy stocks or sectors that will outperform in an economy where everyone’s going to be rushing back out to shop, eat, travel, be in the office again. Just like Zoom
ZM,

went to the moon, this will be a slingshot.”

U.S. stock indexes ripped higher in the most recent week, buoyed by optimism about the vaccine, among other things. The Dow Jones Industrial Average
DJIA,

Economic data due in the week ahead includes retail sales and industrial production on Tuesday, housing starts on Wednesday, and existing-home sales on Thursday.

Read next:These are the ETFs to help you prepare for a Biden presidency