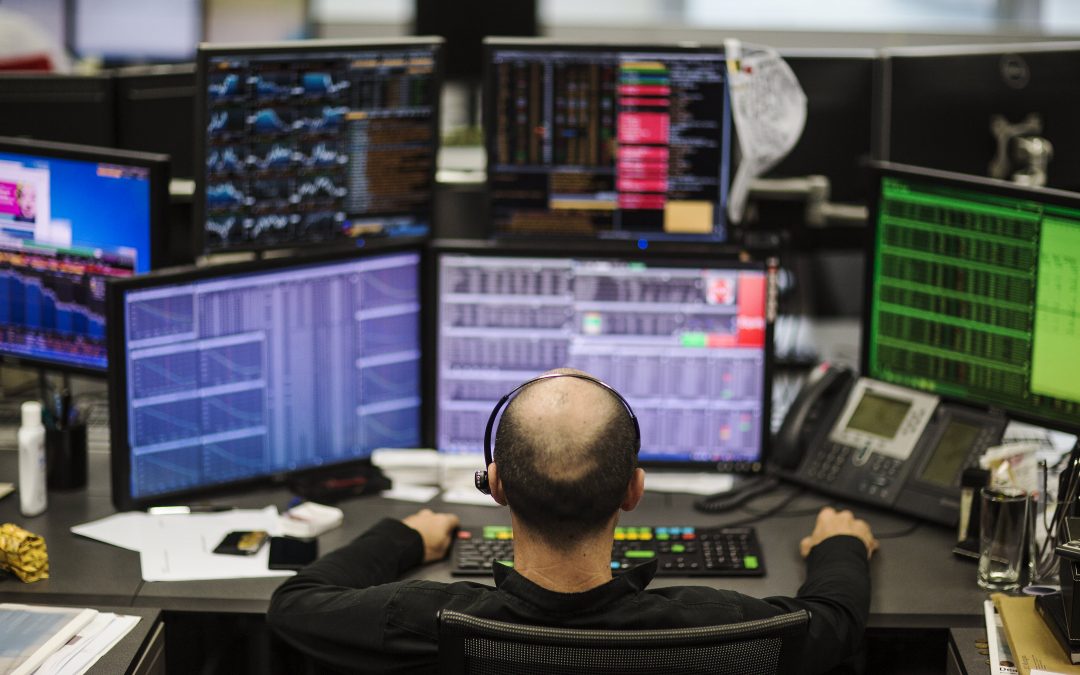 A previously unknown hedge fund known as White Square gripped the headlines last week after the Financial Times reported it to be the first-known casualty among those who shorted GameStop.

But betting against GameStop wasn’t the death knell for White Square. In fact, its performance had recently rebounded.

As White Square tells it in their letter announcing the firm’s closure: “We experienced first-hand, the shift in trend away from hedge fund investing to cheaper alternatives.” The firm noted that two investors redeemed and rediverted that capital into cheaper passive funds or private equity.

White Square isn’t the first, and most certainly won’t be the last, hedge fund that fails to convince investors to pay up for its asset management. But fees are as inextricable to the hedge-fund industry as short selling and leverage. The earliest-known hedge fund, developed by A.W. Jones more than 70 years ago, charged investors a 20% fee from realized gains, a novelty at the time. A management fee, amounting to 2% of total assets, was added later, popularizing the 2-and-20 structure.

However, a recent Ohio State University study looks at what they call the “effective incentive fee,” which the researchers say is closer to 50%, not the nominal 20%, as is frequently advertised.

When factoring variables such as exit decisions and losers in the cross-section of funds, the researchers found that limited partners in hedge funds are actually giving far more in fees as a percentage of profit. For example, if capital is redeemed from a fund experiencing losses — but one that previously generated returns and collected incentive fees — the payout to general partners as a percentage of the gross profit would be higher, the study shows.

After subtracting management fees, the study concluded that limited partners were only taking home 36 cents for every dollar earned on their invested capital.

“It’s all about the structure and the net return for us as a long-term institutional investor,” Ailman said. “And if I can get the beta of each of those underlying asset classes at a very low cost, that’s my core foundation.”

For all the lamenting over hedge-fund fees — a notorious complaint that dates back decades — there are still plenty of investors willing to buy in. Assets under management are near an estimated record of $3.8 trillion, according to HFR.

“Hedge funds aren’t for everyone,” said Bryan Corbett, the president and CEO of the Managed Futures Association, the trade group that advocates in Washington and elsewhere for the alternative investment industry. “But clearly there’s a significant portion of allocators that see it as an important part of the mix.”

Corbett said that the way most agreements are structured allows for alignment between the allocator and the hedge fund (i.e. incentive fees). MFA launched an “education campaign” last week, touting the “important role hedge funds play” for Americans. They argue that pension funds, colleges, and nonprofits invest in hedge funds as a way to grow wealth and protect it.

Public perception of hedge funds is about as sour as it’s ever been in the wake of the GameStop short squeeze, where the industry faced a myriad of individual investors, looking to force significant losses among those who were bearish.

“I’m not surprised to see all the young people want to take an ounce of flesh out of the hedge-fund industry,” Ailman said. “I don’t think it’s going to get rid of hedge funds. But I do think that, you know, this actually is a really interesting change that we’re seeing.”