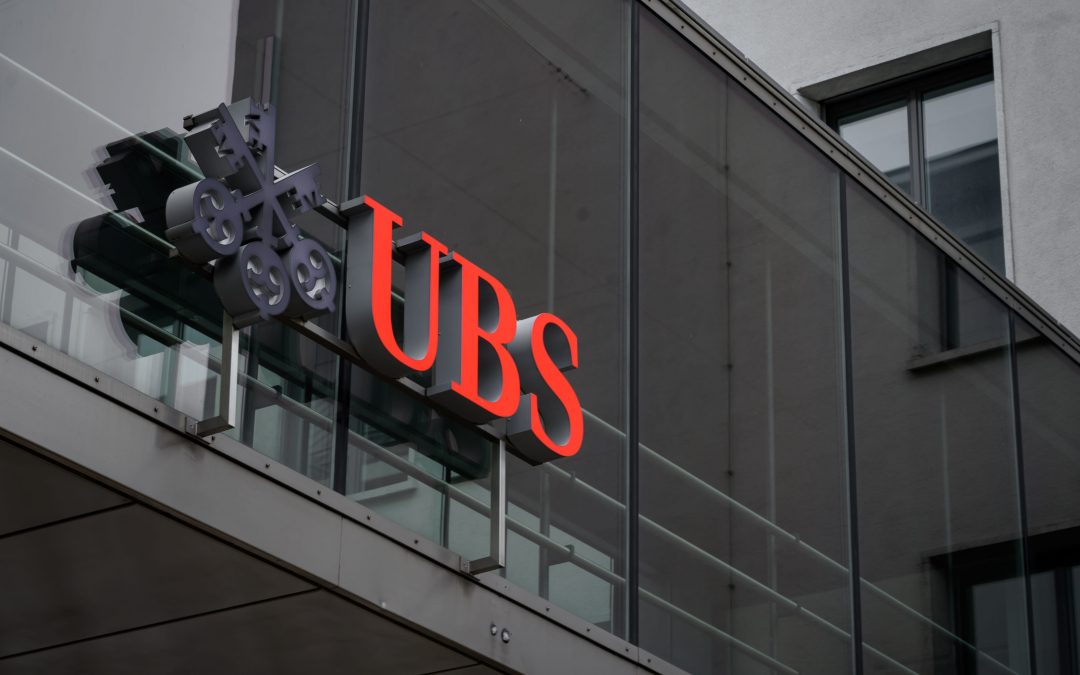 UBS is planning to let up to two-thirds of its employees permanently combine working remotely with being in the office, in stark contrast to some Wall Street banks.

A spokesperson for the Swiss investment bank said it was “committed to offering our employees the flexibility for hybrid working (a mix of working from the office and from home) where role, tasks and location allow.”

“Hybrid work options will be introduced on a country-by-country basis, with timing dependent on the local pandemic situation,” they said.

UBS hopes the flexibility will boost its attractiveness as an employer in the banking sector. It has not yet set a date for employees’ return to the office.

Only UBS workers in roles which require them to be in the office, such as those in supervisory positions, or in trading and branch roles, will have less flexibility, the bank said.

However, an internal analysis of the 72,000 UBS employees globally showed that around two-thirds are in roles that would allow them to combine working remotely and in the office.

The Swiss bank’s approach stands in contrast to some of the major Wall Street banks. Goldman Sachs, for example, asked its employees in the U.S. and U.K. to come back into the office this month. Goldman Sachs CEO David Solomon has previously called working from home an “aberration.”

JPMorgan Chase also told its U.S. workers that it was aiming to get half of employees rotating through the office by July. JPMorgan CEO Jamie Dimon has said he believes that by “sometime in September, October it will look just like it did before.”

Morgan Stanley CEO James Gorman has also been outspoken on the matter. “If you can go into a restaurant in New York City, you can come into the office and we want you in the office,” Gorman reportedly said.