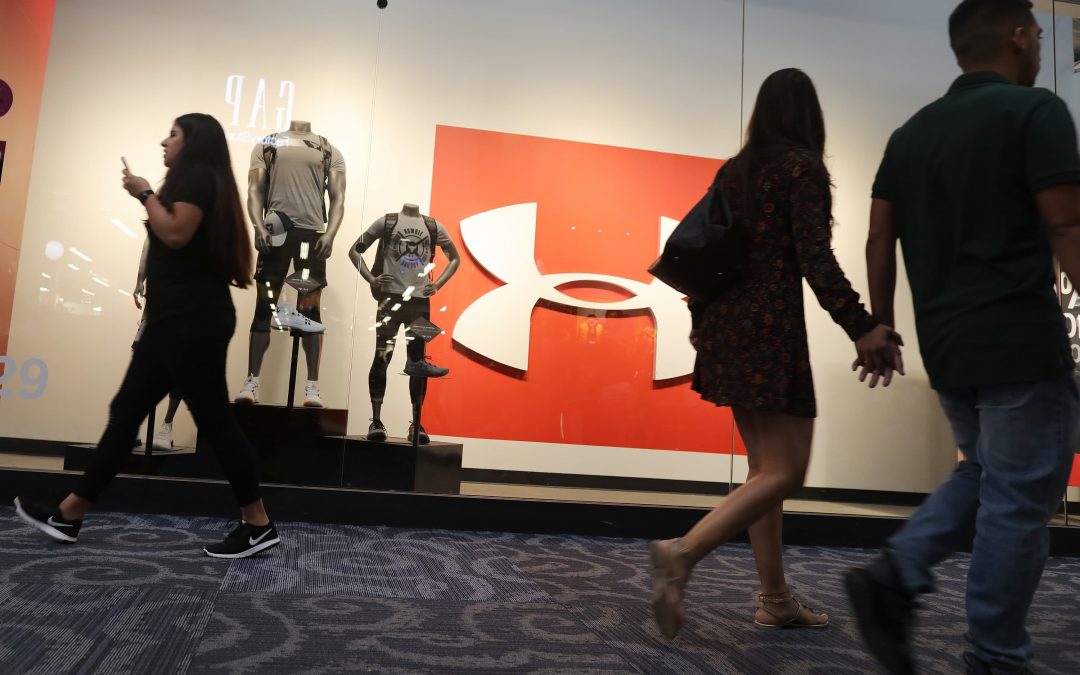 Check out the companies making headlines after the bell on Monday:

XPO Logistics — XPO Logistics slid 1.8% despite the company beating top and bottom line estimates during the first quarter. The logistics solutions name earned $1.46 per share excluding items, compared to the expected 97-cent per share profit analysts surveyed by Refinitiv were expecting. Revenue came in at $4.77 billion, ahead of the expected $4.33 billion.

Under Armour — Shares of the retailer briefly gained more than 1% after the company said it has entered into a settlement with the SEC over disclosure failures. Under Armour said in a statement that it has agreed to pay a civil monetary penalty of $9 million, in addition to other non-monetary settlement terms.

SmileDirectClub — Shares of the teledentistry company dropped 6.9% after the firm said it experienced a systems outage last month due to a cybersecurity incident, which may have a “material impact” on its second-quarter results.

Domtar Corporation — Shares jumped 16% following a report from Bloomberg that Paper Excellence is exploring taking the company private. The report cites people familiar with the matter.