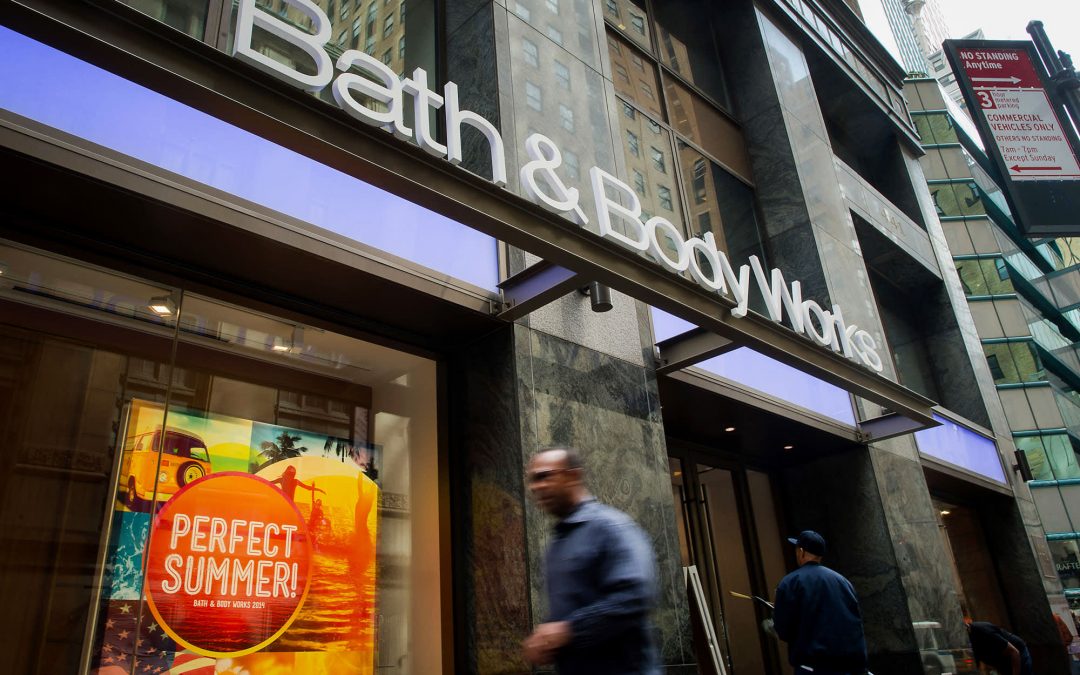 The loan is due 2028 and could pay interest that’s 300 to 325 basis points above Libor, Bloomberg reported, citing an unnamed source. JPMorgan Chase is overseeing the sale, with investor orders due by June 30, the report said.

The report comes after parent company L Brands announced the spin-off last month that would separate the two brands into independent, publicly traded companies by August.

Read more about the new loan in Bloomberg.