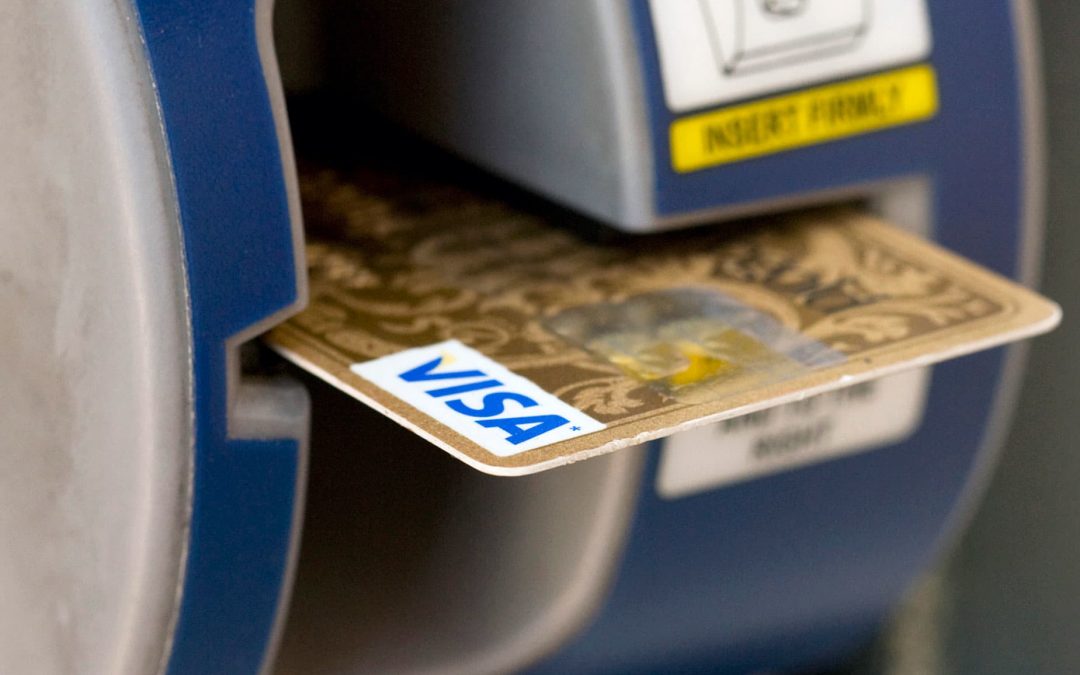 Visa shares dropped sharply in midday trading Friday after a report said the Justice Department has opened an investigation into its debit card business and possible anticompetitive practices.

The department’s antitrust division has started to collect information on whether Visa, the largest card network in the United States, has curbed merchants’ capacity to route debit-card transactions over less-expensive networks, according unnamed sources who spoke to The Wall Street Journal.

Those sources added that DOJ investigators’ questions are centered on online debit-card transactions, but have also included inquiries about in-store issues as well.

Visa, which had seen its shares under pressure earlier on Friday, abruptly fell from around $218.50 per share to about $209 per share around 11:30 a.m. in New York after the Journal’s report. Its losses put the stock down about 5% on the session.

Both the Justice Department and Visa declined to comment.

The probe focuses on the role of network fees, charges that payments processors bill to merchants in exchange for access to the processor’s vast network, according to the report.

Investigators will seek to determine if Visa’s fee policies unlawfully give it unfair market dominance, the Journal found.