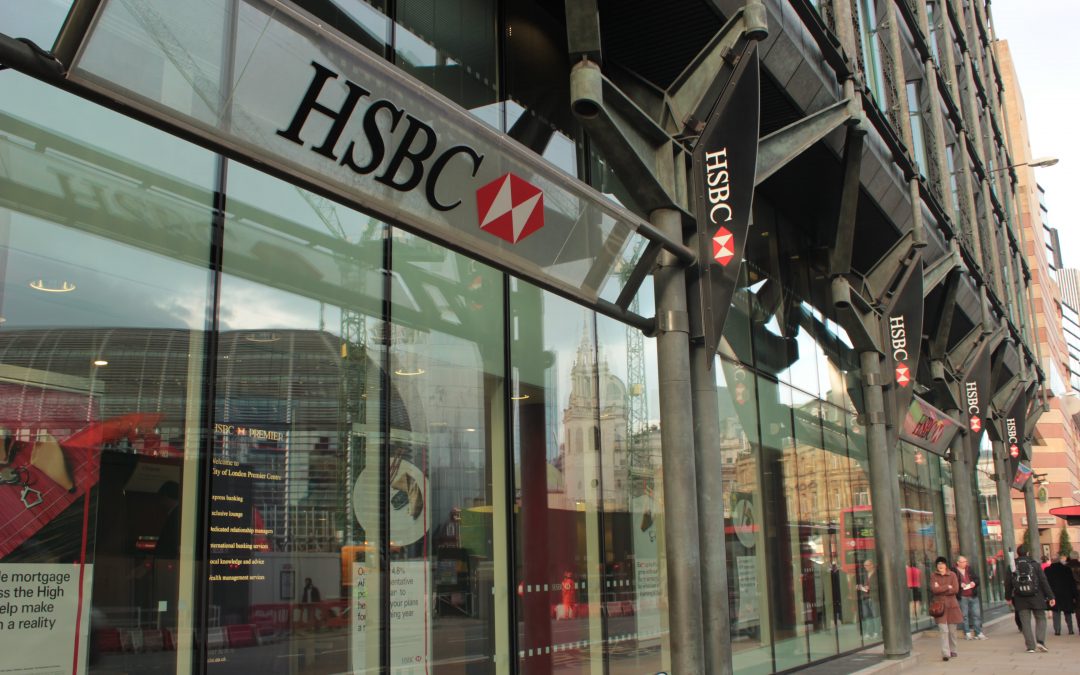 LONDON — HSBC on Wednesday announced it would exit its loss-making U.S. retail banking operations, a move that is being met with tepid applause by Wall Street analysts.

Europe’s largest bank in terms of assets will sell off some parts of its mass-market business and wind down others as it looks to shift attention to its largest market — Asia.

In a note Thursday, Goldman Sachs banking analysts reiterated that HSBC’s lack of scale in U.S. retail banking was the main reason for its low profitability and high cost-to-income ratio stateside.

Having struggled against the big domestic players in the U.S. and some parts of Europe, the British lender has been seeking an exit from its less profitable operations for some time.

Although letting go of most individual and small business clients, HSBC will maintain a small physical presence in the U.S. to serve its wealthiest international clients.

The group will exit 90 of its 148 branches, pertaining a small network of 20-25 physical locations which will be recalibrated as international wealth centers, with the remaining branches to be closed.

Goldman analysts noted that while the financial impacts arising from the transactions are immaterial in the wider group context and no additional details have yet been given on the profitability of U.S. wealth and personal banking operations post-exit, the outlook is more positive.

“We see scope for improved profitability, as the branch footprint will have been reduced by over 80%, whilst loans will only be down 13% (all else equal),” they said, continuing with a “buy” rating on HSBC shares.

The deal would see a majority of HSBC’s 850,000 client relationships sold, primarily customers with balances below $75,000, but Bank of America noted that a 2% deposit premium on the sale is “low compared with industry averages, reflecting the high cost structure of the operations.”

“The remaining customers are small in number but the dominant part of U.S. retail deposit balances. The retained customer base is internationally active or aligned with HSBC’s wealth management ambitions,” BofA banking analysts Alastair Ryan and Rohith Chandra-Rajan said in a note Thursday.

BofA estimates a full-year revenue loss of $200 million and a reduction in recurrent costs of $250 million for the U.S. Wealth and Personal Banking business, meaning it will just about break even on a pro-forma basis.

“However, given the strong deposit surplus in this business – as across the rest of the group – better US$ rates would likely improve matters significantly,” they added, characterizing the latest move as “small steps.”

BofA noted that HSBC’s “world-leading deposit base” makes it heavily exposed to global rates, and projected that although the bank currently has a “cost/income problem,” the situation would “mechanically improve” should the market implied three-year Fed funds rate materialize.

“However, we note that the group is pursuing a relatively cost-intensive wealth management expansion, which in the near term would place additional pressure on the cost/income ratio,” Ryan and Chandra-Rajan added, reiterating their “neutral” rating on the stock and maintaining £4.80 ($6.80) per share price target.