Why a digital dollar could be just what the economy needs 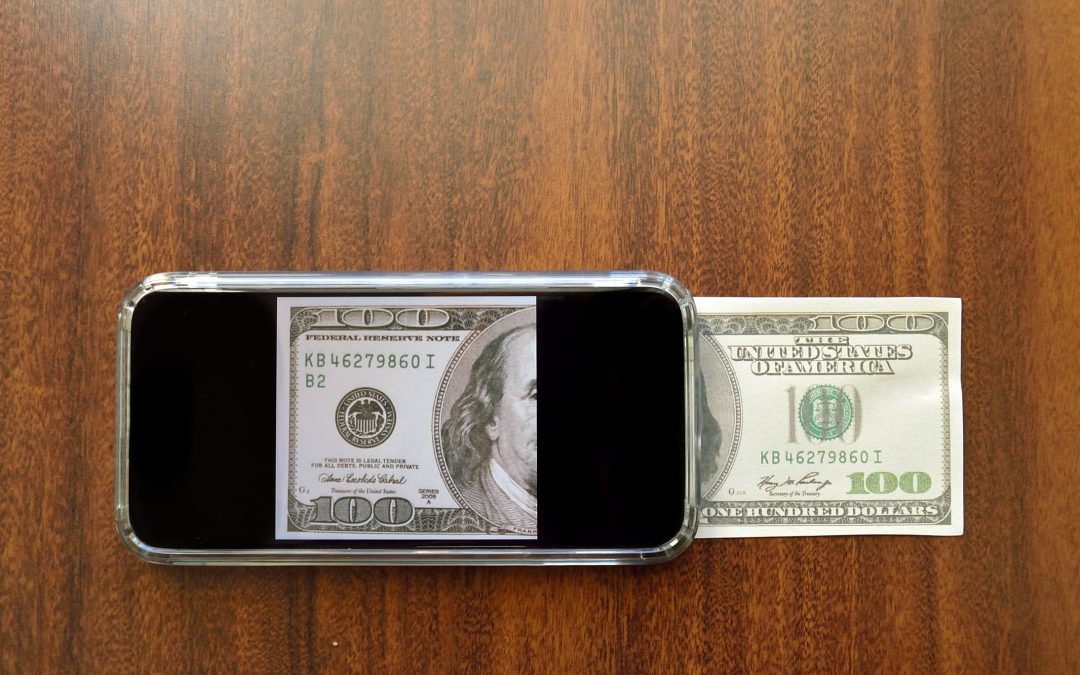 On Wednesday morning, the Senate Banking Committee Economic Policy Subcommittee under Senators Warren and Kennedy will hold a hearing on the challenges and opportunities of a Digital Dollar. The hearing will undoubtedly note the recent speech by Federal Reserve Governor Lael Brainard outlined potential advantages of a U.S. central bank digital currency (CBDC), including with respect to access, inclusion, and efficiency, and next steps in the Fed’s analysis.  It will also note the speech the week before by Sir Jon Cunliffe, deputy governor of the Bank of England, promising a careful and thorough assessment of the need for some form of “Britcoin” to “meet the needs of modern day life.”

We agree with the thoughtful and balanced approach of these public sector leaders. That is why we have similarly called for careful exploration of a U.S. CBDC that we termed – perhaps not creatively – a “Digital Dollar.” And while as former regulators we believe in the prudence of considering what could go wrong with a CBDC, we believe now is a time to equally consider what could go right.

There are several possible formats for a digital dollar.  We suggest the form of a tokenized U.S. Dollar issued by the Federal Reserve, distributed through the two-tier banking system, and operating beside physical currency and commercial bank money (those funds you hold in electronic form at your bank).  It would mirror many of the properties of physical cash, but in a digital form.

Instead of withdrawing paper money from an ATM and putting it in your wallet, you could withdraw a Digital Dollar into a digital wallet on your smartphone. The promise of such innovation is easier access to money, reduced costs, faster transactions, and enhanced monetary functionality and programmability.

Some are rightly concerned with risks of a Digital Dollar, Britcoin and other types of CBDCs, including their impact on fractional banking and financial stability, current payment models, global monetary competition and individual privacy.  These concerns are well worth serious study.

Yet, for a moment, let’s think about what could go right.

First, with respect to financial stability, there is concern that Digital Dollar might decrease money being held in commercial banks. But, what if the opposite happens?  What if more money moves into the financial services sector, especially if previously unbanked or underbanked individuals shift Digital Dollars into financial accounts because of the newfound ease in doing so?

Many digitally wired young people and underserved populations hesitate to set foot in a bank branch to move physical cash into a new account. Mobile devices and “bank-lite” digital wallets may well provide attractive on-ramps to banking services offering interest on deposits and government insurance. And knowing one has the ability to easily convert commercial bank money back into Digital Dollars would not only assure convenience, but perhaps make one less likely to do so in a panic.

Second, there is some concern that a Digital Dollar could negatively impact current business models for payments.  But what if it decreases payment transaction costs, benefiting consumers and small businesses currently paying higher fees to process electronic payments?  What if such transactions provide instantaneous settlement, reducing cash flow stress that plagues small businesses and consumers facing costly overdraft and other fees? What if the economic benefit of increased activity that CBDCs foster expands economic opportunity, choice and productivity?

Third, some argue that the U.S. dollar’s status of the world’s primary reserve currency is well entrenched and requires no further innovation.  But, what if digitization further enhances the dollar and, indeed, other trusted reserve currencies, with new functionalities and ease of use, while preserving esteemed competitive advantages: stability, the backing of a robust and strong economy, good governance, openness, and rule of law? And to the extent that monetary innovation becomes increasingly demanded by global consumers, is it not better that the preferred instruments be those issued by strong and sturdy democracies?

Finally, many are rightly concerned about privacy and mass surveillance with CBDC.  The trends in surveillance over existing forms of money are already headed in perilous directions as massive, centralized accounts-based systems managed by governments and commercial entities are gaining scale, while physical cash usage is decreasing globally.  But what if CBDCs issued by democratic governments provide an occasion for citizens to insist that traditional free society norms and privacy rights be built into a digital form of public money? And what if constitutional, legal and due process limitations on government access to financial data help better secure individual privacy with a CBDC and futureproof the competitive advantages that leading reserve currencies hold?

Prudence, caution, and thoughtfulness are wholly appropriate when considering transformative new technologies. So too, however, is considering what happens if things go right.  There is only one way to find out.  Only real-world pilots can pressure test the upside and assess the downside. The future of money demands no less.